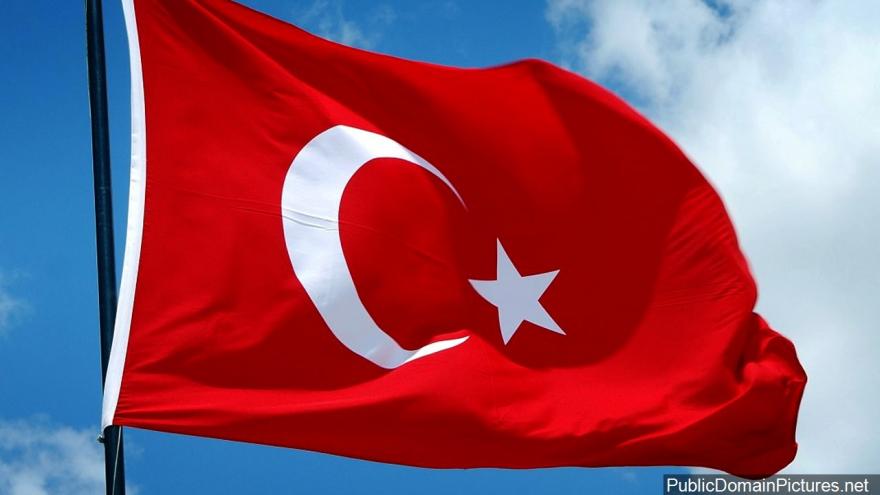 ANKARA, Turkey (AP) — The Turkish lira continued to rebound from record losses on Thursday a day after Qatar pledged $15 billion in investments to help Turkey's economy.

The currency strengthened some 2 percent against the dollar, trading at around 5.85 per dollar, hours before Treasury and Finance Minister Berat Albayrak was scheduled to update international investors about the economy.

The lira had nosedived in recent weeks, hitting a record low of 7.24 earlier this week, amid a diplomatic and trade dispute with the United States that has exacerbated investor concerns over Turkey's economy.

Washington imposed sanctions on two Turkish government ministers and doubled tariffs on Turkish steel and aluminum imports over the continued detention of an American pastor on espionage and terror-related charges. Turkey retaliated with some $533 million of tariffs on some U.S. imports — including cars, tobacco and alcoholic drinks — and said it would boycott U.S. electronic goods, singling out Iphones.

The White House said Wednesday that the United States "won't forget" how Turkey treated Andrew Brunson, the detained American pastor, after a court rejected his appeal for release.

Press secretary Sarah Huckabee Sanders also criticized Turkey's move to impose tariffs on some U.S. goods as "regrettable and a step in the wrong direction." She wouldn't be drawn on whether the Trump administration would respond.

The Turkish currency began to recover after authorities this week took steps to help bank liquidity and limit swap transactions. Also helping the currency were moves by Turkey this week to gain favor with European countries, including releasing two Greek soldiers and an Amnesty International human rights campaigner from prison.

International investors have been worried by Turkey's high levels of foreign debt and Erdogan's refusal to allow the central bank to raise interest rates to support the currency, as experts say it should.