Twitter took down thousands of accounts that discouraged voting in midterms 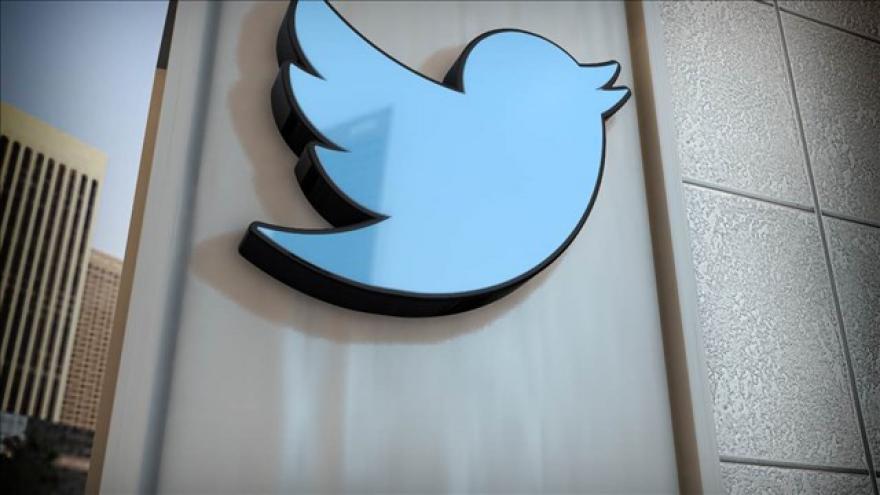 (CNN) -- Twitter said Friday that it had deleted thousands of automated accounts that were posting messages discouraging people from voting in Tuesday's midterm elections. Most of the accounts were posing as Democrats, Twitter said.

"We removed a series of accounts for engaging in attempts to share disinformation in an automated fashion - a violation of our policies. We stopped this quickly and at its source," a Twitter spokesperson said in a statement provided to CNN Business.

Twitter said that the Democratic Congressional Campaign Committee (DCCC) had brought the accounts to their attention. "For the election this year we have established open lines of communication and direct, easy escalation paths for state election officials, DHS, and campaign organizations from both major parties," the spokesperson said.

The company said it believes the network of accounts was run from the United States. It would not share any details about what the accounts looked like, or how they were working to discourage voting.

The accounts were taken down in late September and early October, the company said.

Democratic National Committee's chief technology officer Raffi Krikorian said in a statement, "We applaud Twitter for taking this step to help ensure that voters get correct and timely information about how to make their voices heard on Election Day."

Reuters was first to report on the account removals.