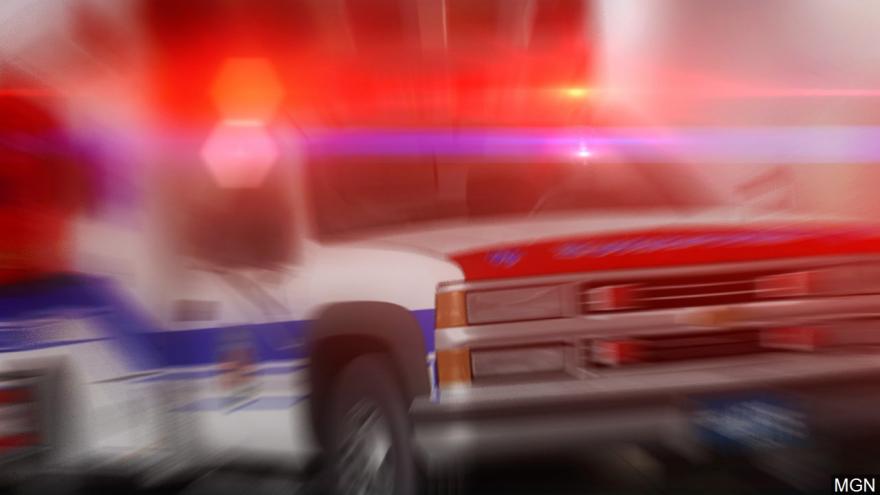 South Haven Area Emergency Services said they were called about 4:16 p.m. to Whispering Pines Mobile Home Park at 67633 CR-388 in Geneva Township for reports of two children trapped by flood waters and unable to get out of the water.

When first responders arrived, they found two 12-year-old girls holding on to a tree down in a ravine in the middle of flood waters.

The park manager told officials a resident called him to let him know two girls were out in the water and not moving. When the park manager went to investigate, he saw how far out the children were and called 911.

The girls were standing in about 2 feet of water, officials said, but could not make it back to shore because the water kept getting deeper when they moved away from the tree.

Both children were brought to shore and placed in the ambulance for treatment of hypothermia.

Officials said it took 17 minutes and 15 rescue personnel to save the girls.

The girls told first responders they went out into the water to find something. They were about 50 feet from the shore when rescuers reached them.