Two charged in July 4 death of 11-year-old in Washington, DC 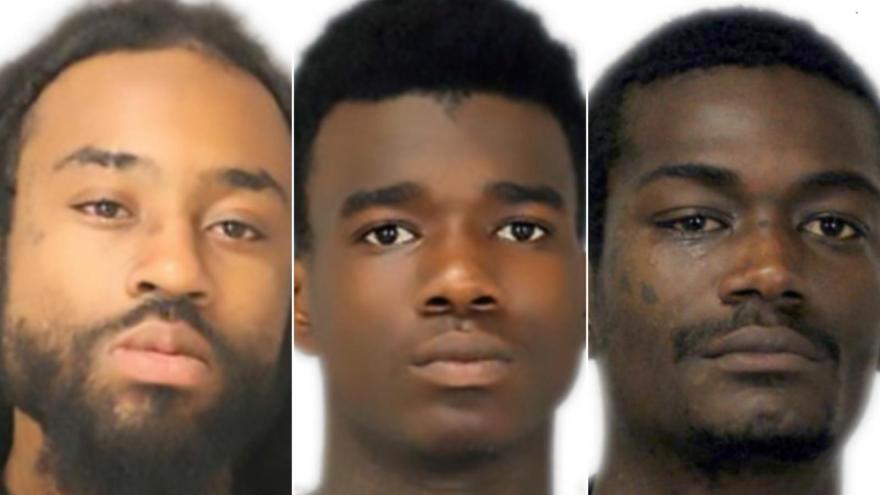 (CNN) -- A teenager and a 22-year-old man have been arrested in the weekend shooting death of 11-year-old Davon McNeal in Washington, DC, police said.

Arrest warrants for three other suspects were issued. Carlo General, 19; Marcel Gordon, 25; and Christian Wingfield, 22, are all wanted on the same charges, the police said in a release.

Wingfield was arrested on Friday and faces a first-degree murder charge, police said. It was not immediately known whether he has an attorney.

Mayor Muriel Bowser on Thursday said: "I know I speak for the entire community when I say that we are heartbroken and outraged by Davon's murder. It is just the worst thing that can happen in a community for a child to lose his life to violence."

It's unclear whether Bond has an attorney.

Davon was killed Saturday when a group of five men began shooting shortly after 9:20 p.m. in Southeast Washington, police said.

The boy was visiting family there and had just jumped out of the car to run into his aunt's house for a phone charger, his grandfather, John Ayala, said. Davon was shot in the head, Ayala said.

Davon was one of at least six children who were killed in shootings around the country over the July 4 holiday weekend.

The police department is offering a $25,000 reward for information leading to the arrest and conviction of those responsible for Davon's death.