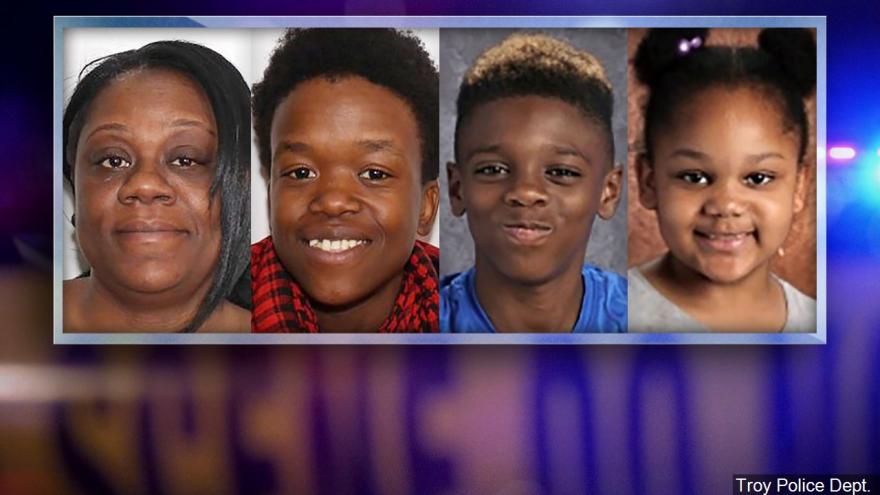 (CNN) -- Authorities in upstate New York are investigating a quadruple homicide after four bodies were found in a basement apartment in Troy on the day after Christmas.

The two women were in a relationship, Tedesco said, and the children belonged to one of the women, the chief said. Autopsies were being performed Wednesday.

"Being in this business for almost 42 years, I can't describe the savagery of a person like this. I don't know of a word that can say it," Tedesco said at a news conference.

Authorities would not elaborate on the manner and motive of the slayings because it could hamper their investigation. No arrests have been made.

Troy Police Capt. Dan DeWolf told CNN affiliate WTEN that he believes the deaths are an isolated incident, but urged residents to remain cautious as detectives scour the scene and interview victims' relatives.

"Unfortunately, it's horrible, terrible, sad -- especially at this time of the year -- that there's four deceased folks in there," he told the affiliate. "We're going to do everything we can to look into this and get to the bottom of what happened here."

Troy is about 10 miles from the state capital, Albany, and about 160 miles north of New York City.