Two climbers fall to their deaths at Yosemite National Park 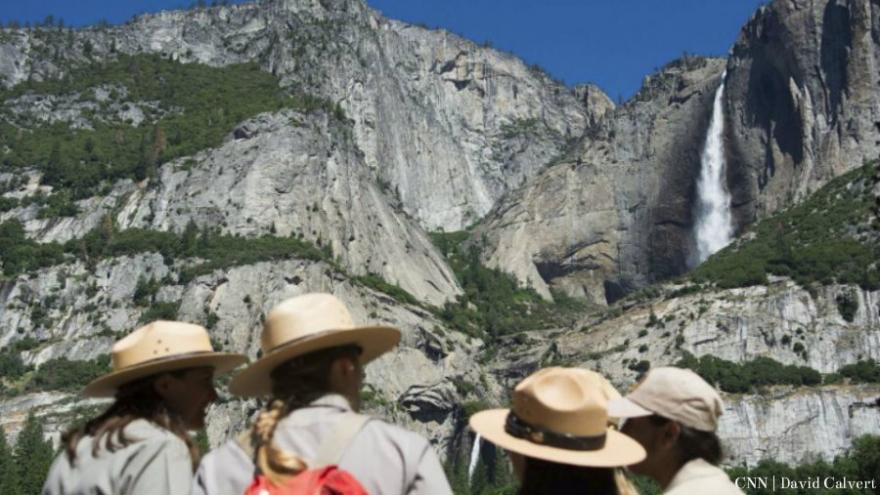 By Amir Vera and Deanna Hackney

(CNN) -- Two climbers fell to their deaths Saturday morning at Yosemite National Park in California, according to spokeswoman and Park Ranger Jamie Richards

The climbers were on the Freeblast Route of El Capitan when they fell.

"The circumstances around the fall are under investigation, and we are working to understand what happened," Richards said.

The climbers fell around 8:15 a.m. (11:15 a.m. ET), according to a news release. Park rangers along with search and rescue immediately responded after numerous 911 calls, said Richards. When they arrived at the site, they discovered the two climbers had died.

Officials have not yet released the identities of the climbers.

Last month, a hiker fell to his death while ascending Yosemite's famous Half Dome trail, the National Park Service said. It was the park's first death on the Half Dome cables since 2010 and the first visitor fatality in 2018, the park service said.