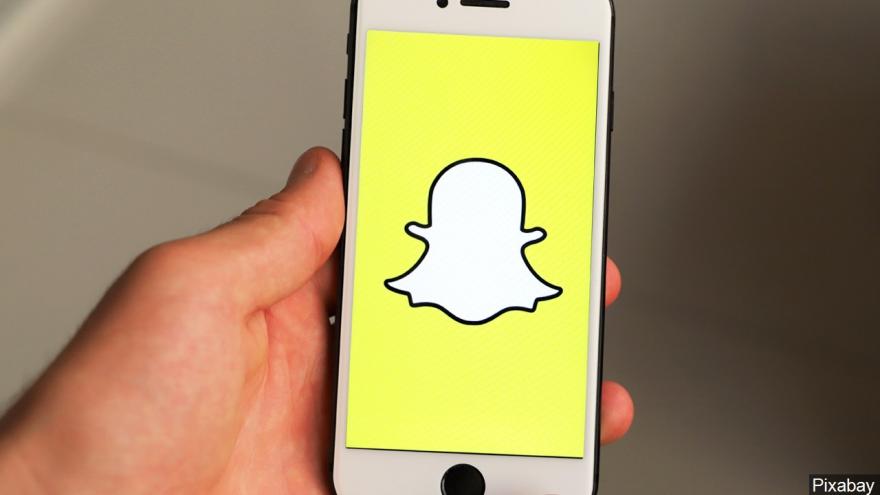 Craig said the officer who allegedly made the offensive post and his partner are being suspended based on preliminary findings and additional information obtained by another officer who came forward.

The officer, who was with his partner at the time, is accused of posting to Snapchat remarks mocking a female motorist who had to walk home after being stopped for expired registration.

Her vehicle was towed, and as she walked home in the cold, the officer -- a corporal in the Detroit Police Department -- posted a video on Snapchat saying "Bye Felicia."

The officer did offer her a ride, Craig said, but she declined.

"I have spoken to a number of department members, men and women of all ethnic backgrounds, who have expressed their disdain and outrage in this incident," Craig said during a news conference Monday. "We hold our officers to a higher standard. They are expected to serve the community both ethically and respectfully, and this type of behavior will not be tolerated."

CNN has reached out to the officer who allegedly posted the video and the Fraternal Order of Police.

The suspensions are effective immediately, Craig said, adding that he hopes to have the investigation into the behavior of both officers completed within 14 days.

Craig said based on the severity of the allegations, the two officers aren't able to serve in their policing capacities. The officer who posted the video, Craig said, is also facing allegations of having posted another offensive Snapchat video on Christmas 2017.

"We're still trying to verify that," he said. Snapchat stories, like the video the officer posted, are deleted after 24 hours, according to Snapchat's website.

The Detroit Police Department has a social media policy, and Craig said "if you can't say something in support of the community, stay off social media."

The chief said the city paid for the woman's towing fees.

"The family certainly had some concerns about what they would have to pay to get their vehicle out, the city paid for those fees because we believe the way that young lady was treated was inappropriate," he said. "I spoke directly to the mother, apologized and advised her that we would be releasing that vehicle."