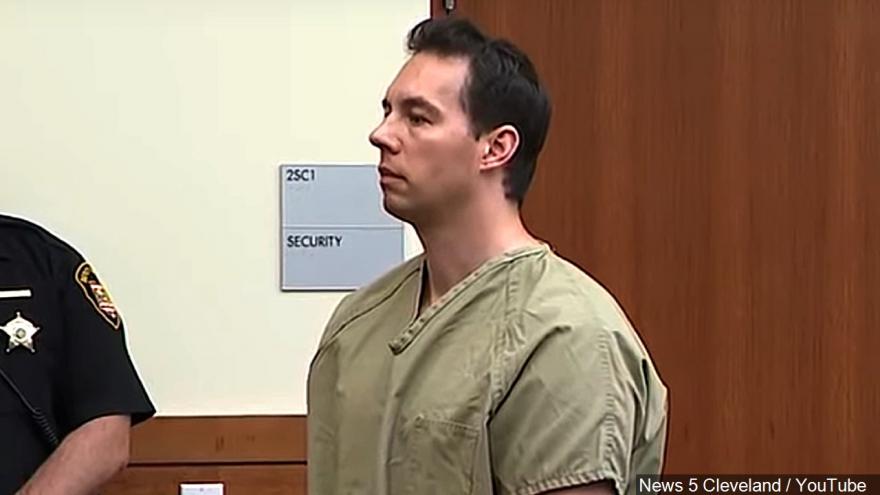 COLUMBUS, Ohio (AP) — The Ohio hospital system that found an intensive care doctor ordered excessive painkillers for about three dozen patients who died has reached settlements totaling $9 million in lawsuits over two deaths, which would be the highest known payouts so far in the related wrongful-death lawsuits.

Husel was fired in December and has been charged with murder in the deaths of 25 patients over several years, forming one of the biggest cases of its kind against a U.S. health care professional.

He pleaded not guilty. A defense lawyer has said Husel was providing comfort care to dying patients, not trying to kill them.

Mount Carmel has agreed to roughly $13.5 million in settlements so far, including two filed within the past week that still must be approved by a judge.

The hospital system previously settled at least seven other cases, plus two that didn't involve lawsuits, for a total of nearly $4.5 million . Those settlements ranged from $200,000 to $700,000, with patients' families typically getting two-thirds or less of the money and the rest going to lawyers and court costs.

The families and the lawyers aren't commenting on the settlements, citing related confidentiality restrictions. About 20 lawsuits are still pending.

Mount Carmel has said it is working with families' lawyers to resolve cases fairly. It also tightened its drug policies and access and fired 23 nurses, pharmacists and managers after an internal review.

Authorities have said nurses and pharmacists who administered and approved medications aren't being prosecuted, though dozens have been reported to their respective professional boards for review and potential disciplinary action.

The latest settlements — $4.35 million over Rebecca Walls' death and $4.65 million over Donald McClung's death — involved patients whose conditions deteriorated while they were being treated at Mount Carmel West hospital.

Both were under do-not-resuscitate codes and died within a few minutes of receiving painkiller dosages that medical staff should have recognized as excessive, according to the lawsuits.

Walls was given a sedative and 1,000 micrograms of the powerful painkiller fentanyl, far more than a typical dose. Authorities allege Husel ordered that dose, and then ordered twice as much fentanyl the following day for another woman who died.

McClung received a total of 10 milligrams of hydromorphone through two doses administered by different nurses in a short span. Though his relatives had been told his condition was declining, he had been sitting up and breathing on his own when they arrived at the hospital, that lawsuit said.

Husel wasn't criminally charged in McClung's death. He was charged with murder only in cases involving 500 to 2000 micrograms of fentanyl — amounts so large that prosecutors said they point to Husel's intent.

Court records indicate Husel, 43, has a new lawyer known for successfully defending high-profile clients such as Casey Anthony and Aaron Hernandez. The addition of that Florida-based attorney, Jose Baez, may be discussed at a hearing scheduled for Wednesday.