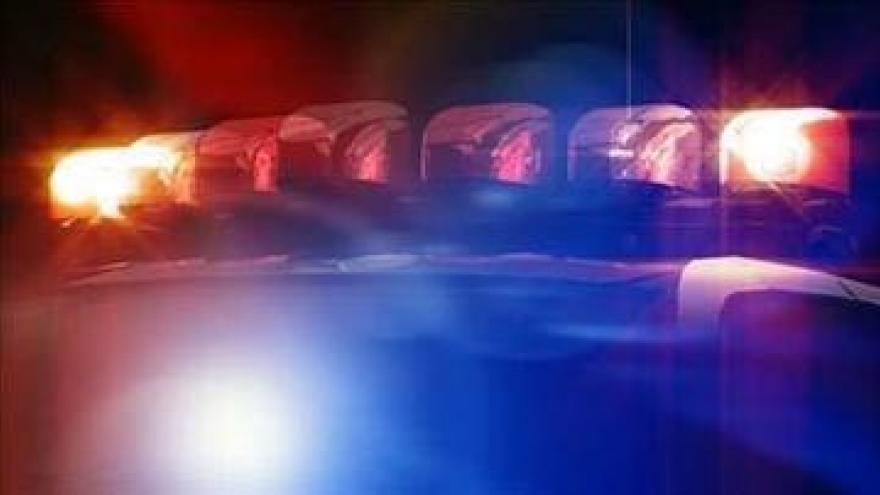 “Individuals who exploit vulnerable minors are some of the worst criminals we see,” said Attorney General Bill Scheutte. “These charges take two more of these alleged predators off the street and demonstrates the team work and commitment of law enforcement at state, local and federals levels on this case is an example of how the crime of sex trafficking is being tackled in Michigan.

Schuette said an investigation into McGough and Stanfield began after their alleged victim came forward in September 2017.

The girl, who is a minor, told police McGough took her from her hometown to metro Detroit where they stayed in hotels in Macomb and Oakland County between April and September.

The victim said she and her friend were recruited and encouraged to engage in commercial sex by McGough and Standfield.

McGough showed the girl how to use Backpage and allegedly made her post in the “massage” section under a pseudonym, Schuette said.

McGough also allegedly took all earnings his victims. The girl told police she was made to go on multiple “dates” a day.

Standfield allegedly took over McGough’s role in the operation during a period of time when McGough was out of town, Schuette said.

McGough was arrested and arraigned in late November. His bond was set at $300,000 cash/surety. His is currently being held in the Macomb County Jail.

Standfield was arrested and arraigned on Friday, Dec. 8. His bond was set at $100,000 cash/surety.