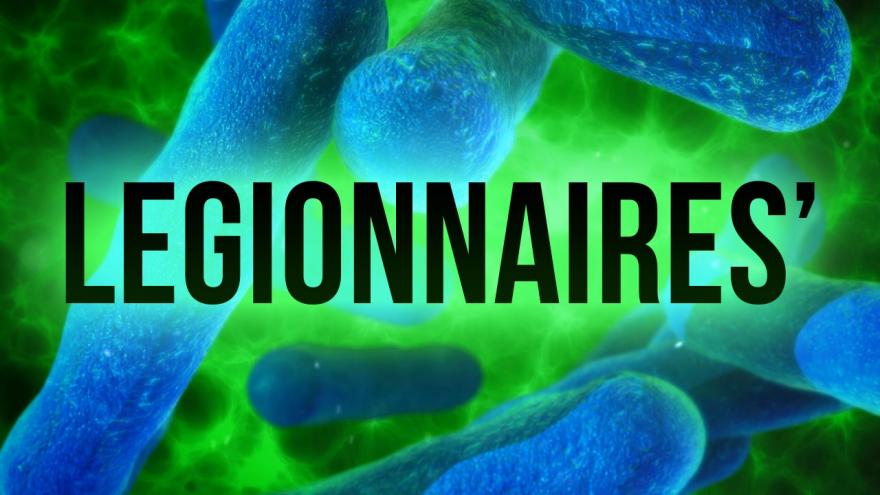 Duneland School Corporation officials say Westchester Intermediate School was closed Friday after "traces" of Legionella bacteria were found in its cooling tower, and Chesterton Middle School was shuttered following a similar discovery in its water system.

Both schools were tested after an employee self-reported testing positive for Legionnaire's disease.

The district's administration center was also closed in Chesterton, about 45 miles southeast of Chicago. District officials say they're working with a company to address "any environmental hazard to ensure the safety of students and staff."

Legionnaire's is a flu-like illness contracted when infected water vapor is inhaled. The elderly and people with weakened immune systems can be particularly susceptible.