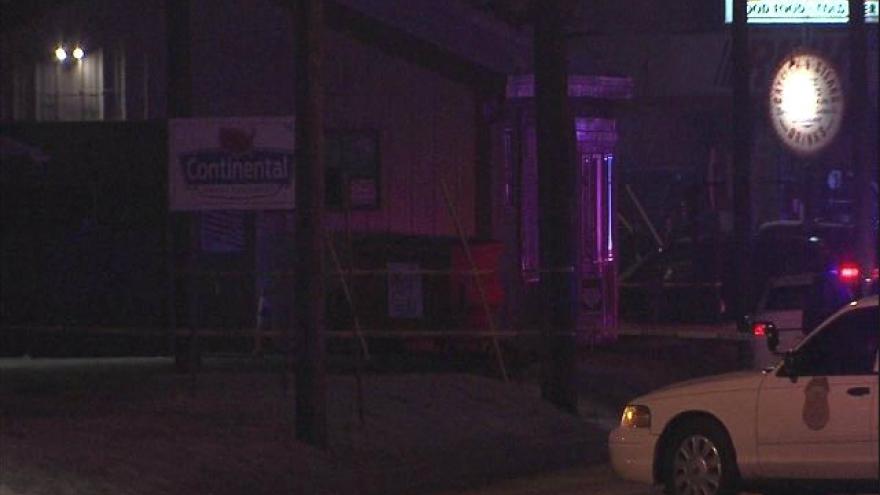 Indianapolis, IN (WRTV) -- Two people were killed and three wounded in a shooting early Sunday morning on Indianapolis east side.

Officers with the Indianapolis Metropolitan Police Department were patrolling around 2:15 a.m. when they heard several gunshots in the area of 1600 N. Sherman Drive.

Shortly after, the officers were dispatched to the 1300 block of N. Sherman where they found several people shot outside the Sawmill Saloon.

A fifth person was taking to Community East hospital by a friend then moved to Methodist hospital where he is in critical condition.

Homicide detectives say a disturbance happened at the Sawmill Saloon before shots were fired.

If you have any information about the shooting call the IMPD Homicide Branch at 317-327-3475 or Crime Stoppers of Central Indiana at 317-262-TIPS.