Two teenagers arrested in connection with murder of Lyra McKee 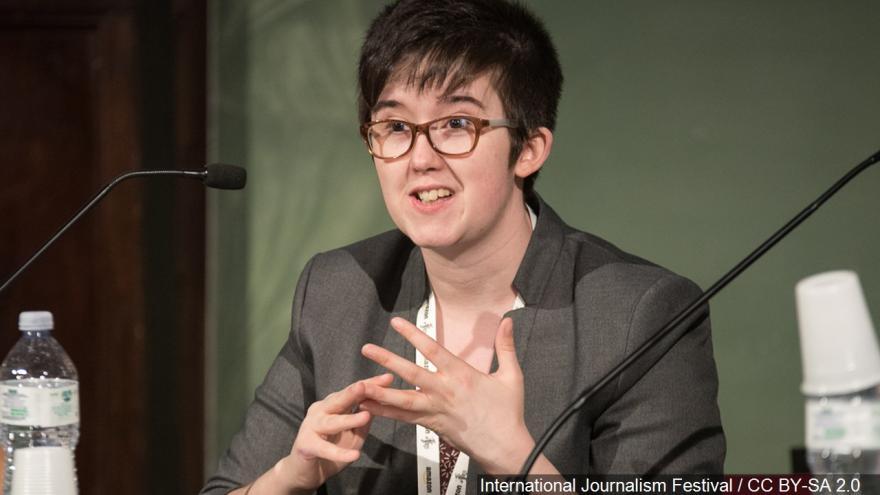 The suspects are both men, ages 18 and 19, and were arrested under the terrorism act, the Police Service of Northern Ireland tweeted. They have been taken to a police station in central Belfast, police said.

McKee, who was a prominent journalist, was killed in the Creggan area of Londonderry on Thursday in what police in Northern Ireland have described as a "terrorist incident."

Dissident republicans are believed to be responsible for her death, which happened during a night of rioting. Images from the scene showed cars alight as a crowd threw fireworks and petrol bombs at emergency vehicles.

McKee was standing close to a police vehicle when she was wounded by a single gunman firing shots into a residential area. She died soon after from her injuries, assistant chief constable Mark Hamilton told reporters Friday.

The city -- which is referred to by Irish nationalists as Derry and British unionists as Londonderry -- is a short drive from the border with the Republic of Ireland.

Mckee, who was born in Belfast, is the first journalist to be killed in the United Kingdom since 2001, according to nonprofit organization the Committee to Protect Journalists.