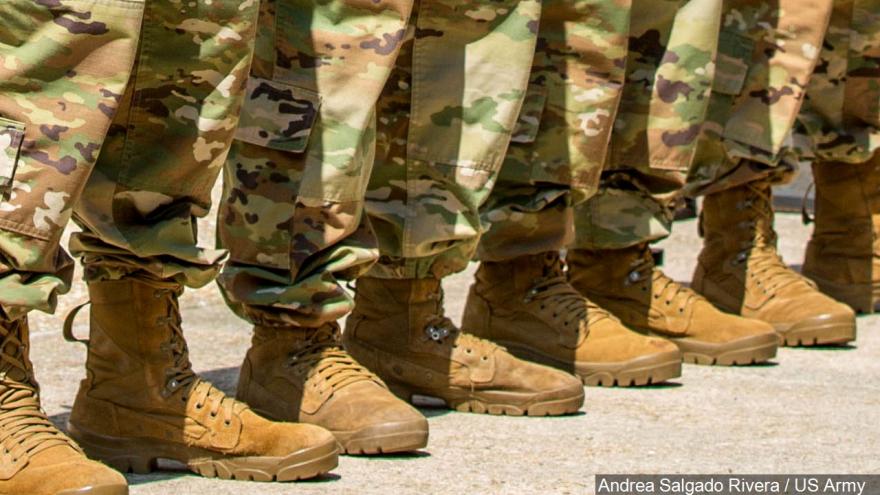 Their names have been withheld pending next of kin notifications and no more information is known about them at this stage, including how they died.

The US has had a military presence in Afghanistan since October 7, 2001, during which time more than 2,000 US military personnel have been killed.

The new fatalities came as US Secretary of State Mike Pompeo announced there had been "real progress" in Afghan peace talks with the Taliban, during an unannounced visit to the country on Tuesday.

Pompeo told reporters that the US government was prepared to remove American troops from the country.

"We've made clear to the Taliban that we're prepared to remove our forces, I want to be clear, we've not yet agreed on a timeline to do so," he said Tuesday.

Officials have previously told CNN that the Trump administration has instructed the US military to begin drawing up plans for a substantial drawdown of US personnel in Afghanistan.

The two deaths bring the total number of US service members killed in Afghanistan in 2019 to nine.

Overall, the US has about 14,000 troops in Afghanistan, where they primarily advise Afghan forces who are battling the Taliban.