Two versions of census prepared, with and without citizenship question 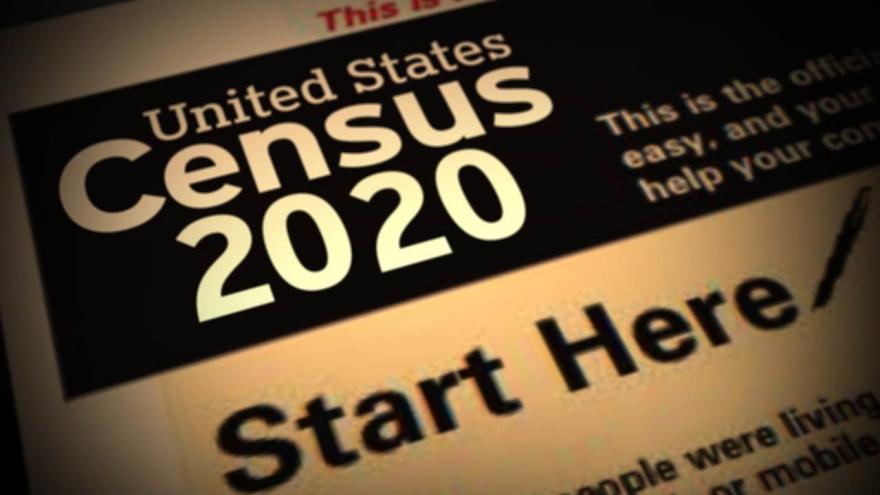 (CNN) -- The Census Bureau said Monday that it has prepared two versions of the paper and electronic survey for next year: one including the citizenship question and one without it.

The government is awaiting a Supreme Court ruling expected in early summer on the validity of the controversial question. Two federal judges have ruled the citizenship question must be removed from the 2020 census and chastised Commerce Secretary Wilbur Ross for adding it improperly.

"We have film that will be prepared for our printer for either decision that they make," Associate Census Director Al Fontenot told reporters.

The case moved quickly to the high court in part because the government noted it faces a deadline for printing the paper forms that many people will use.

Fontenot clarified the government's position on the deadline, following suggestions in court proceedings that theissue could remain unresolved as late as the fall, if Congress provided extra funding for the printing process.

"The print date is July 1 that we have planned with our printer, who is the contract printer," he said. "It's based on the time they need to go through all of the printing cycles, the labeling cycles necessary to print the number of forms that we need. And July 1 is their target date."

He expressed confidence the ruling will come in time, because "the Supreme Court session ends the end of June."

Census Director Steven Dillingham on Monday declined to comment on President Donald Trump's tweet Monday morning that the census "would be meaningless and a waste" of money without the citizenship question.

Questions about citizenship have appeared on the main every-10-year census survey before, but in recent decades it has been included on a more detailed annual survey that goes only to a fraction of the American public.