Two women learn they are sisters through genealogy website 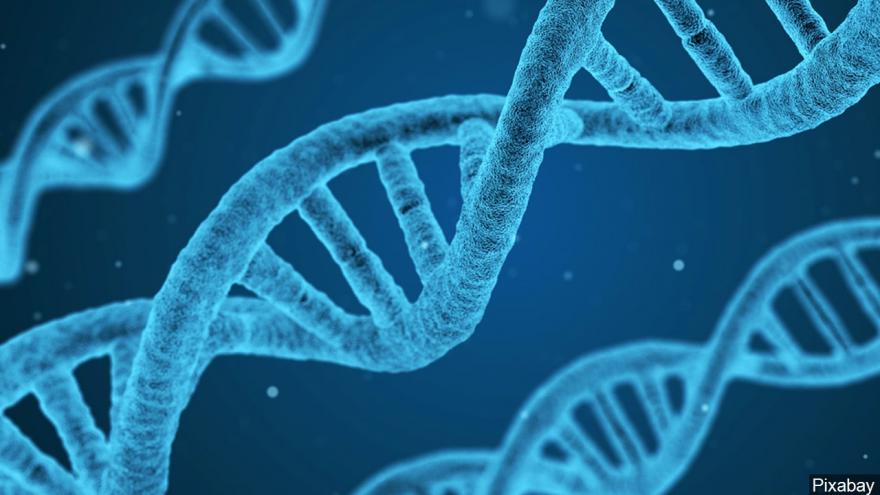 Concord, NH (WMUR) -- Two local women are closing out 2018 with a surprise ending: They learned they are sisters.

Rhonda Young and Melissa Henry both grew up in Rochester, but they never knew each other until Young's daughter started researching their family tree using Ancestry.com.

"She's like, ‘Yeah, I think you have a brother and sister,’” Young said.

It turned out the two women share a father. When he passed away, Young's daughter, Lindsay Lewin, saw Henry's name on the obituary.

"I messaged her and was asking her if she would mind talking to me about it,” Lewin said.

"I didn't know I had a sister out there, so it was a little bit scary,” Henry said.

Henry said she knew her dad was married once before but had no idea he had a child. She replied to a Facebook message from Young on Christmas Day and began talking to Young. They met for the first time Sunday.

The pair had been just missing each other for years.

"She lived in Rochester when she was younger,” Young said.

"We grew up in the same town our whole lives," Henry said. "We had the same maiden name, Chase. We went to the same schools and never crossed paths."

"Well, we might have and I just didn't know,” Young said.

The similarities between the two were immediately evident, from their smiles to their voices. They even finishing each other’s sentences.

"We want to start doing a beach weekend every year, just for us girls,” Henry said said.

“And we have a ton in common," Young said. "We both like red wine, dark chocolate, purple, Reese’s cups. We joke a lot."

Henry said it was always her dream to have a sister.

In another bizarre twist, Young actually lived next door to Henry's mother in Rochester for years, the two families unaware they were more than just neighbors.