UAW counters GM's offer in hopes of a deal 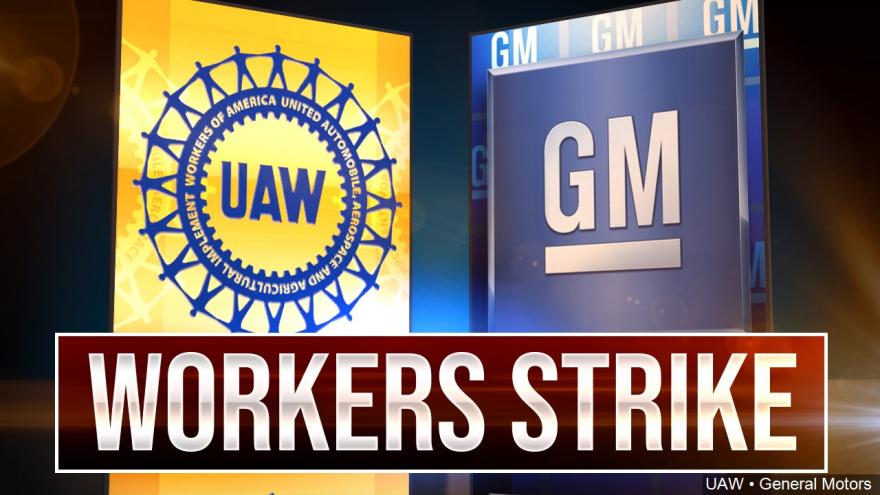 DETROIT (AP) — The United Auto Workers says the union has made a counter proposal to General Motors as the two sides begin a weekend of negotiations to end a strike that began nearly a month ago.

UAW Vice President Terry Dittes said Friday night in a message to striking workers that the counter proposal included all of the union's outstanding issues.

The union and GM spent the latter part of this week blaming each other for not making more progress toward an agreement on a new contract. Issues include wages, job security and investments in U.S. plants.

GM CEO Mary Barra stepped into the contract talks Wednesday, asking the union to wrap up outstanding issues and respond to the company's latest offer, made Monday.

GM says it has no immediate comment on the counter proposal.