Uganda says arrests made for kidnapping of American tourist 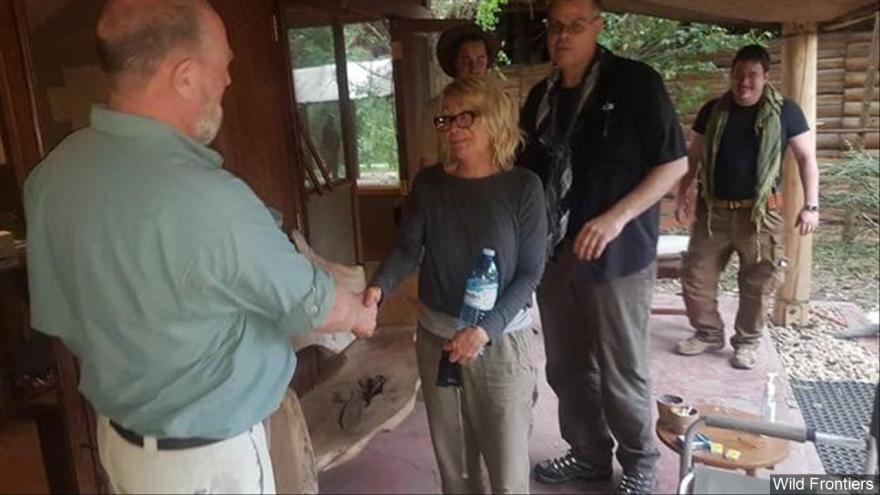 KAMPALA, Uganda (AP) — Ugandan police say they have arrested some people over the kidnapping last week of an American tourist who has since been freed.

Police did not specify how many people were arrested but said they are "actively investigating" the kidnapping which took place on April 2 in a national park.

Police said the hunt for the kidnappers, including "raids and extensive searches," is taking place in southwestern Uganda.

The kidnappers had demanded a $500,000 ransom after abducting the two at gunpoint.

Ugandan officials say no ransom was paid, but a tourism operator said that money was paid to secure Endicott's release.