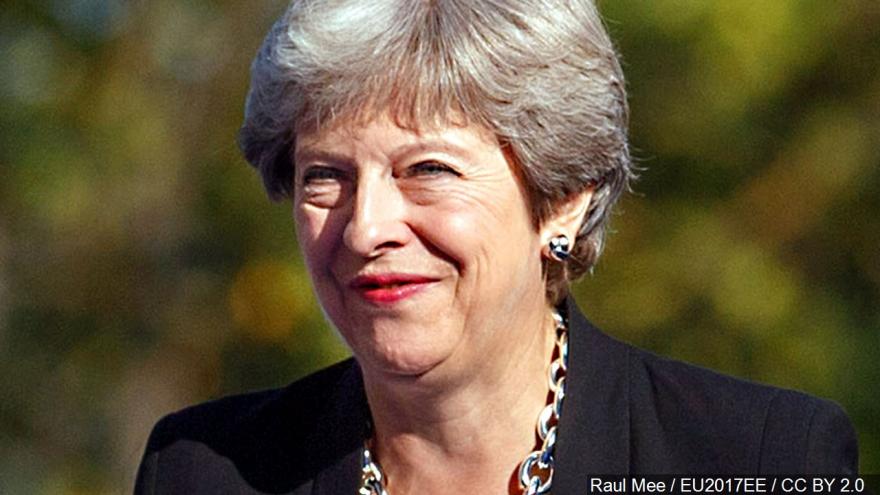 LONDON (AP) — U.K. Prime Minister Theresa May has told Conservative Party lawmakers that she will quit once the country has left the European Union — but she didn't set a date.

Those will deal with Britain's future relationship with the EU.

Britain was due to leave the EU on March 29 but May has got a short delay after her divorce deal with the EU was rejected overwhelmingly by lawmakers on two occasions.