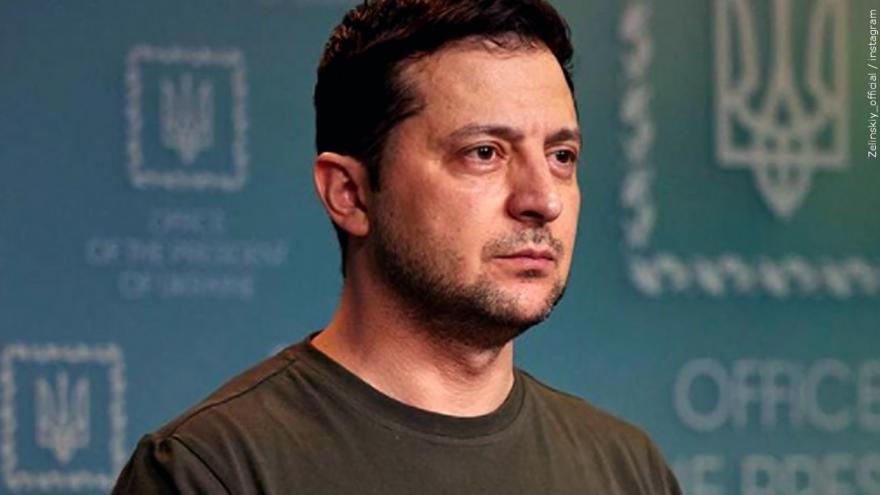 KYIV, Ukraine -- Ukraine's President Volodymyr Zelenskyy says he has signed an application for Ukraine to join the European Union.

The action comes five days after Russia invaded its smaller neighbor, touching off widespread international condemnation and offers of military assistance from the 27-member nation EU and elsewhere.

Andrii Sybiha, head of Zelenskyy's office, said on his official Facebook page that the documents "are on the way to Brussels."

Photos of Zelenskyy were posted in Facebook. He was flanked by Prime Minister Denys Shmyhal and chairman of the parliament Ruslan Stefanchuk.

"The history is being created now," the post said.

The application was largely symbolic, however. The process could take years. EU membership must be unanimously approved by all members. Ukraine has been weakened by endemic corruption for many years, making the benchmarks of approval extremely hard to reach.