Under Armour to design 'spacewear' for Virgin Galactic's future astronauts 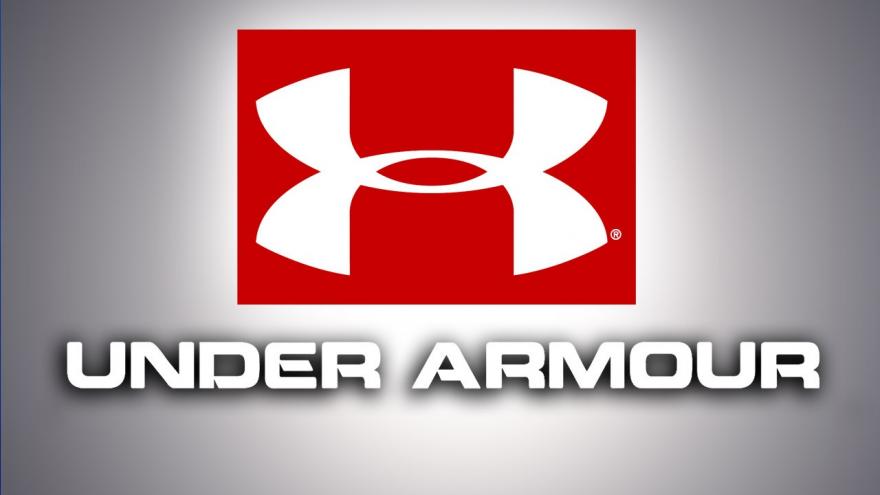 Virgin Galactic, which plans to use a rocket-powered plane to fly groups of tourists to the edge of space, announced Thursday that Under Armour will develop the suits that will be worn by pilots and passengers during flight.

"Working with Sir Richard [Branson] and Virgin Galactic is an opportunity of a lifetime, one that has the entire Under Armour team across the world excited," Under Armour CEO Kevin Plank said in a statement.

Hundreds of people are signed up to fly with Virgin Galactic, and the company expects to conduct its first trip with passengers sometime this year.

In addition to developing the flight suits, Under Armour will design Virgin Galactic employee uniforms and prepare customized "physical preparation and recovery" programs for customers. The financial terms of the partnership were not disclosed.

The full line of apparel Under Armour will create for Virgin Galactic is expected to be unveiled later this year, before Galactic's inaugural commercial flight.

The company conducted its first test flight to reach more than 50 miles above Earth last month, earning commercial astronaut wings for the two pilots aboard the plane.

Branson, who intends to be on the first Virgin Galactic flight with passengers, told CNN Business last month that the success put the company on track to begin commercial missions in "five, six months time." Virgin Galactic has sold more than 600 tickets, priced between $200,000 and $250,000.

The company's space plane will travel up to three times the speed of sound to reach the edge of space, more than 50 miles above Earth, and passengers will experience a few minutes of weightlessness before the vehicle begins its descent.

The trips will involve intense G-forces, but it won't be nearly as taxing as the orbital missions that NASA astronauts complete. Those flights involve speeds that top Mach 30.