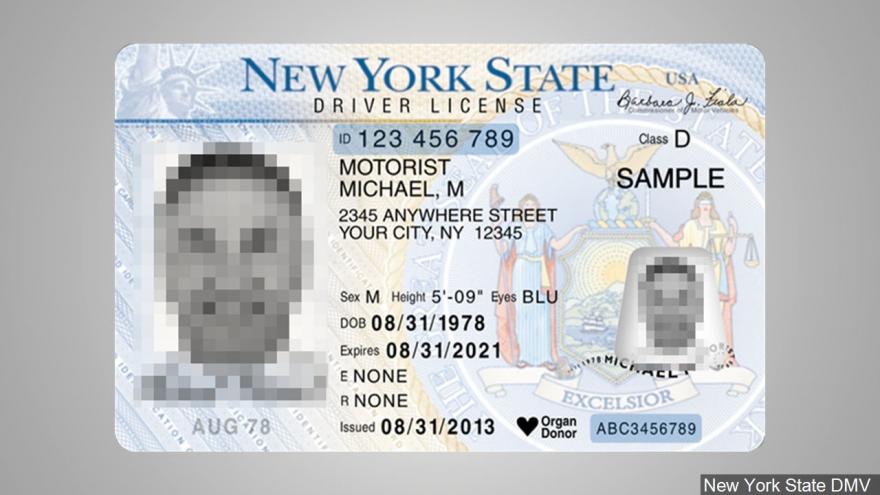 (CNN) -- Undocumented immigrants in New York will be able to apply for drivers licenses this week after the state's so-called "Green Light Law" went into effect Monday.

The law, which was signed by Gov. Andrew Cuomo in June, expands the forms of identification that can be used by applicants to obtain a driver's license in the state, including foreign passports and a foreign driver's license.

Unless required for federal ID purposes, the law also stipulates that "the commissioner, and any agent or employee of the commissioner, shall not disclose or make accessible in any manner records of information that he or she maintains, to any agency that primarily enforces immigration law or to any employee or agent of such agency, unless the commissioner is presented with a lawful court order or judicial warrant."

At the time of it's adoption, the law was heralded by supporters as a way to allow undocumented immigrants a way to live and work in the state without having to fear deportation.

"As New Yorkers, we have an obligation to defend other New Yorkers," Gustavo Rivera, D-Bronx, said from the state Senatefloor in June. "And every one of these individuals, whether they're documented or not, are New Yorkers."

The law comes into force after a last-minute legal challenge brought by the Rensselaer County Clerk was thrown out by a federal court judge Friday.

"Beginning Monday, the law will help make our roads safer, our economy stronger, and will allow immigrants to come out of the shadows to sign up as legal drivers in our state," she said.

"I am disappointed, and hopefully, this is only a setback," Rensseleaer County Clerk Frank Merola said in a statement posted to the county's Facebook page Friday.

The law applies to noncommercial drivers' licenses and learners' permits.