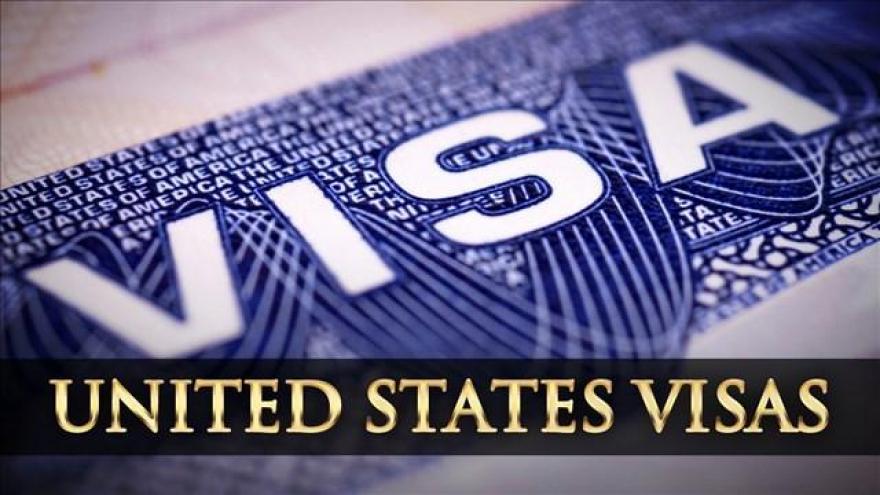 (CNN) -- US citizens traveling to Europe without a visa will be a thing of the past come 2021.

The European Union announced on Friday that American travelers will need a new type of visa -- a European Travel Information and Authorization System or ETIAS -- to visit the European Schengen Area.

The Schengen Area is a zone of 26 European countries that do not have internal borders and allow people to move between them freely, including countries like Spain, France, Greece, Germany, Italy and Poland.

Currently, US citizens can travel to Europe for up to 90 days without a visa.

To apply for the ETIAS, US citizens will need a valid passport, an email account and a credit or debit card, the EU said. Minors, the website said, will still only need their normal passports to travel after the visas go into effect.

The Union said that the ETIAS visa is valid for three years and allows Americans to enter the Schengen Area as many times as necessary.

On the ETIAS website, the European Union said it "has recently decided to improve their security level to avoid any further problems with illegal migration and terrorism."

The United States has been in a dispute with the EU's European Parliament and European Commission over visas for Bulgaria, Croatia, Poland, Romania and Cyprus. Travelers in those five countries are the only EU nations that the US requires to apply for a visa.

The report also indicated, however, that the commission wanted to wait until after President Trump was in office to "push for full visa reciprocity."

In June 2018, the Parliament voted in favor of the Commission imposing visas on US citizens.