University of Maryland names an academic department after Harriet Tubman 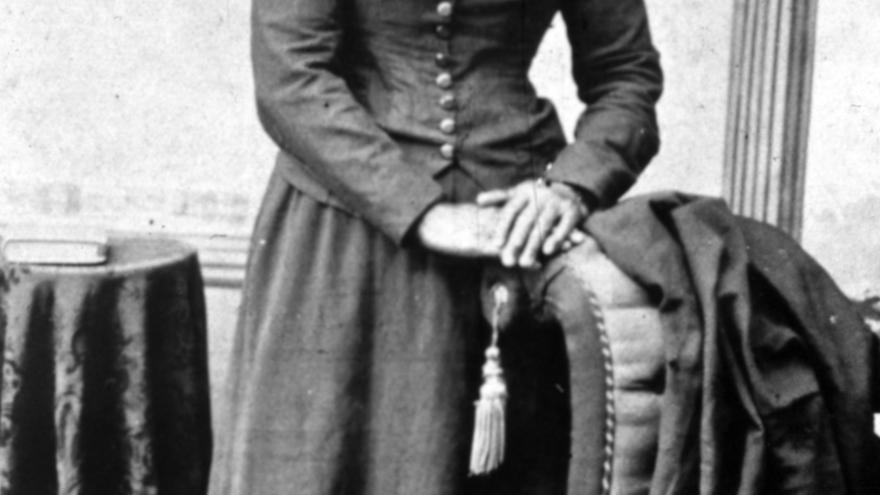 MPI/Archive Photos/Getty Images
(CNN) -- The University of Maryland has honored Harriet Tubman by renaming an academic department after her.

"It is my honor to announce a major milestone in our university's history: the first honorific naming of an academic department at UMD, the Harriet Tubman Department of Women, Gender, and Sexuality Studies," UMD president Darryll J. Pines said in a letter on Friday.

The American abolitionist and activist was born into slavery, but escaped. She later organized and carried out missions to free other enslaved Black people in the United States.

"Historically, Black women have played a brave and critical role in social justice. Harriet Tubman's life and her dedication to freedom and equality speaks directly to the department's mission, now and in the years ahead," Pines said.

The university department is renown for its "unique concentration in Black feminist thought and intersectionality," Pines said, adding that it is the only one in the US that offers a Black women's studies minor.

Tubman was born enslaved in Maryland, but eventually escaped north to Pennsylvania. After gaining her freedom, she slowly and strategically planned the rescue of family, friends and other enslaved people. While some say Tubman rescued 300 people during her trips, the Harriet Tubman Underground Railroad Byway puts the number closer to 70.

Later in life, she became involved in the women's suffrage movement.

Since 1990, the US celebrates her achievements on March 10 -- Harriet Tubman Day.