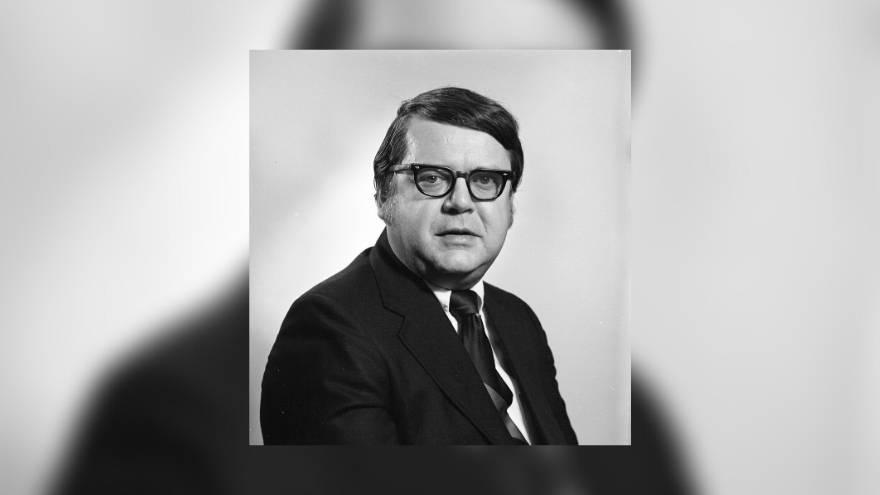 (CNN) -- A doctor at the University of Michigan sexually abused students and athletes, including an Olympic wrestler, for decades, three former wrestlers and their attorneys said in a news conference Thursday.

University doctor Robert E. Anderson, who worked at Michigan from 1968 to 2003, allegedly molested them during unnecessary medical examinations, the wrestlers said. Anderson died in 2008, according to the university.

Tad Deluca, a wrestler who attended Michigan from 1972-1976, said that the doctor was known among students as "Dr. Drop Your Drawers Anderson." He said that he went to Anderson for a dislocated elbow, and the doctor gave him penis, hernia and prostate checks.

The allegations resemble those against Larry Nassar at Michigan State University and Richard Strauss at Ohio State University -- doctors who abused their trusted positions to sexually abuse college students and athletes. The cases also involve allegations that powerful institutions ignored or otherwise dismissed complaints about the sexual misconduct.

Deluca said he first spoke up about these allegations in 1975 in a nine-page letter to his wrestling coach that mentioned Anderson. But the coach ignored the complaint and kicked him off the team, Deluca said, and his scholarship was revoked.

In 2018, Deluca wrote another letter to the University of Michigan about Anderson after hearing about Nassar's case and the gymnasts who spoke against him in court. That letter, too, was ignored, Deluca said.

"I'm here today to speak up again to let the University of Michigan know that I will not be ignored again," Deluca said.

"By Tad being brave enough to come forward and write this letter in 2018, hundreds of victims' stories will be heard," attorney Parker Stinar said. "Tad is the voice who refused to be silenced."

Deluca was joined at the news conference by Thomas Evashevski, an attorney who wrestled at Michigan from 1972-75, and Andy Hrovat, a wrestler who competed for Team USA in the 2008 Beijing Olympics.

Hrovat was a two-time All-American wrestler who attended Michigan from 1998-2002. He said teammates warned him his freshman year that the team doctor was going to touch him inappropriately and things "were going to get weird."

"To have to go into a room knowing that you're going to encounter this is just to me horrific," Hrovat said. "That's why it's always been in the back of my mind that this wasn't right. I was just fortunate enough to be able to speak up and now allow other people to have their experiences heard."

Stinar, the attorney, said they wanted to uncover the truth of what happened, give victims an opportunity to speak and hold the University of Michigan accountable. He said they plan to meet with the university and have not filed a lawsuit.

Last week, the University of Michigan asked any former patients who believe they were sexually abused by Anderson to contact them on a special hotline.

The university said that the University of Michigan Police Department opened an investigation in July 2018. During the course of the police investigation, detectives identified several former patients who described sexual misconduct and unnecessary medical exams by Anderson in the 1970s, and one incident as late as the 1990s, the university said.

"The allegations that were reported are disturbing and very serious," said University President Mark Schlissel. "We promptly began a police investigation and cooperated fully with the prosecutor's office.

"As part of our commitment to understanding what happened and inform any changes we might need to make, we now are taking the next step to reach out to determine who else might be affected or have additional information to share. Every person in our community should expect to feel safe and supported."

"Due to the statute of limitations, the reality is the ability to prosecute would have been extinguished a long time ago," he said.

Anderson was a former director of University Health Service and a former athletic team physician who worked with the wrestling, football, hockey and track and field teams, Stinar said.