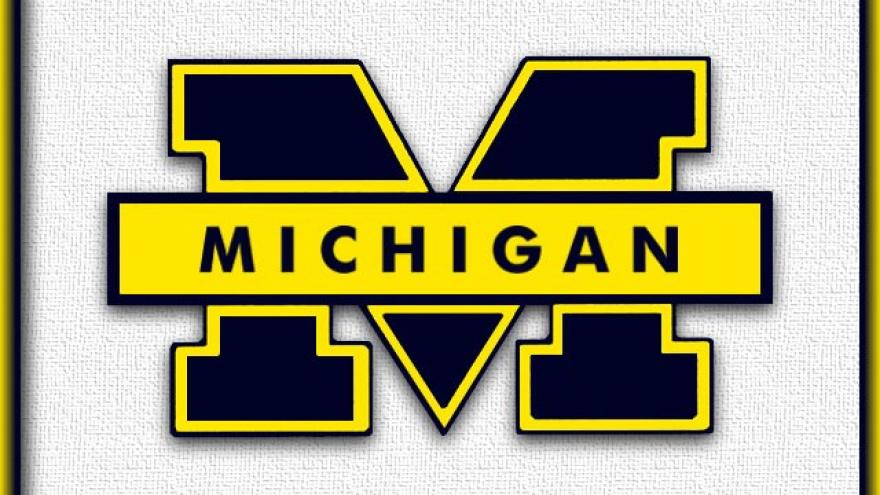 The University of Michigan had only announced on Saturday that it was hiring Rhonda Faehn as a consultant for the school\'s women\'s gymnastics team. On Sunday, the school\'s director of athletics Warde Manuel, said that the decision to hire Faehn had been wrong. Photo courtesy MGN

(CNN) -- The University of Michigan says it is ending a less-than-week-old consulting contract with Rhonda Faehn, the coach who was head of USA Gymnastics' women's program when abuse by team doctor Larry Nassar was first reported to the organization.

The university had only announced on Saturday that it was hiring Faehn as a consultant for the school's women's gymnastics team.

On Sunday, the school's director of athletics Warde Manuel, said that the decision to hire Faehn had been wrong.

"I have come to the conclusion that it is not in the best interest of the University of Michigan and our athletic program to continue the consulting contract with Rhonda Faehn," Manuel said in a news release.

"It was the wrong decision, and I apologize. Our student-athletes are our highest priority and I want to do everything in my power to support them fully and put the focus back on their athletic performance," he said.

In announcing Faehn's appointment, Manuel had said current student-athletes "had a prominent voice" during the search to fill the position and that he had met with captains before a final decision was made.

"After our exhaustive due diligence, we felt comfortable that coach Faehn reported all information available to her regarding Larry Nassar and that she cooperated fully, including voluntarily participating in all investigations and offering testimony before Congress," Manuel said in the earlier statement. "Neither an internal investigation by USA Gymnastics or a criminal investigation by the FBI have assigned culpability or resulted in any charges against her."

The school said that Faehn had finalized her employment agreement on January 10 and would work with the team through the 2019 season.

The announcement quoted Faehn as saying she was "heartened at the outpouring of support" she had received.

"I am thrilled to join the University of Michigan and am appreciative of the careful consideration demonstrated by the administration. I am excited to work with these young women and am thankful for their enthusiastic support," she said.

Early Monday, Faehn tweeted an image of a Biblical text from the Book of Isaiah: "When you go through deep waters, I will be there with you."

Faehn was named senior vice president of the women's program at USA Gymnastics in April 2015, after she had led the University of Florida to its third consecutive NCAA women's gymnastics title.

Organization officials first heard allegations in the summer of 2015 that Larry Nassar, the former doctor for the US team who also worked at Michigan State University, had sexually abused US national team members.

Nassar later admitted in court to using his position as a trusted medical doctor to sexually abuse young girls and women who came to him for medical care for about two decades. He was sentenced to more than 100 years in prison.

Faehn left USA Gymnastics for undisclosed reasons last May, about four months after Nassar was sentenced. At the time, the president and CEO of USA Gymnastics did not say if Faehn had resigned or been fired, only citing in a statement that it is a "personnel matter that we will not discuss in detail."