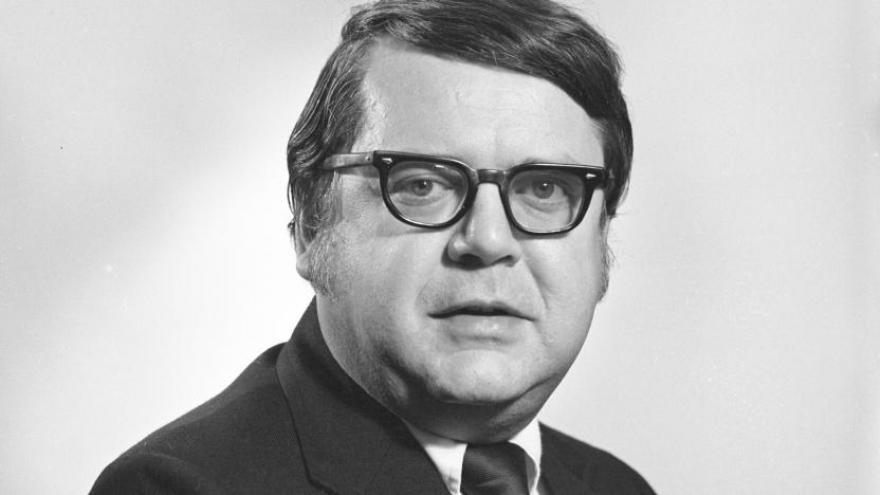 The University of Michigan has reached a settlement agreement with attorneys for about 1,050 people who say they were abused by the late Dr. Robert Anderson, a former university physician, pictured here, UM announced.

(CNN) -- The University of Michigan has reached a settlement agreement with attorneys for about 1,050 people who say they were abused by the late Dr. Robert Anderson, a former university physician, UM announced Wednesday.

Anderson, who worked at the university from 1966 to 2003, has been accused of sexual assault against hundreds of students -- including a two-time Super Bowl champion and former world-class wrestler. Anderson died in 2008.

"A lot of my clients are happy they can put this behind them and they can move on and that the University has accepted responsibility and are going to compensate the victims for their injuries," said Michael Wright, whose law firm Wright and Schulte represents 200 of the accusers.

The University of Michigan said it will have no role in how the money would be distributed among the claimants.

"This agreement is a critical step among many the university has taken to improve support for survivors and more effectively prevent and address misconduct," University of Michigan interim President Mary Sue Coleman said in a statement provided to CNN.

Anderson first served as a university health services doctor and was moved to the athletic department in 1981 after "credible reports of misconduct" were relayed to the then Assistant Vice President of Student Services Thomas Easthope in the late 1970s, according to a 240-page report released in March 2021.

In an interview with the report's authors and in sworn testimony, Easthope told investigators that he was aware of allegations against Anderson at the time. According to the report, Easthope "claimed to have confronted Dr. Anderson and fired him."

The allegations at the University of Michigan resemble those against Larry Nassar at Michigan State University and Richard Strauss at Ohio State University -- doctors who abused their trusted positions to sexually abuse college students and athletes.

"We hope this settlement will begin the healing process for survivors," said Jordan Acker, chair of the University of Michigan Board of Regents.

"At the same time, the work that began two years ago, when the first brave survivors came forward, will continue."