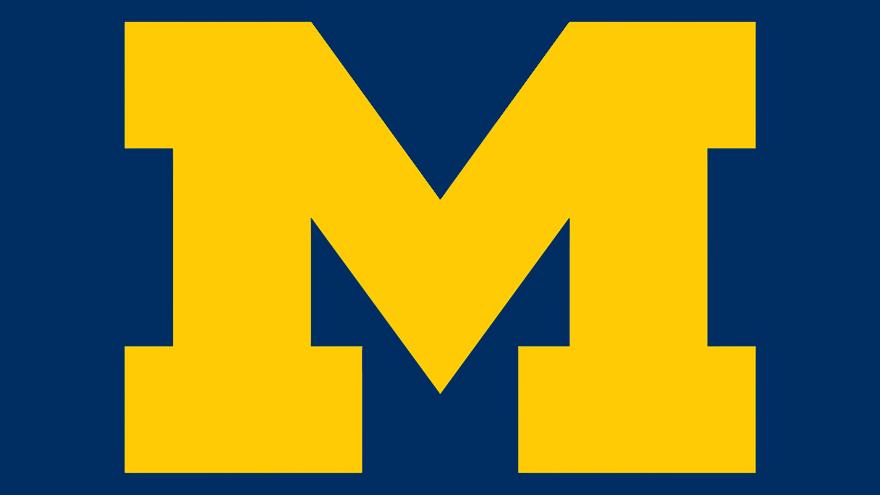 ANN ARBOR, Mich. (AP) — The University of Michigan says Mark Schlissel has been removed as school president due to an alleged "inappropriate relationship with a university employee."

The University of Michigan Board of Regents said Saturday on the school's website that the removal was effective "immediately."

Regents said members on Dec. 8 learned about the relationship from an anonymous complaint and that an investigation revealed that "over the years," Schlissel used his university email account to "communicate with that subordinate in a manner inconsistent with the dignity and reputation of the university."