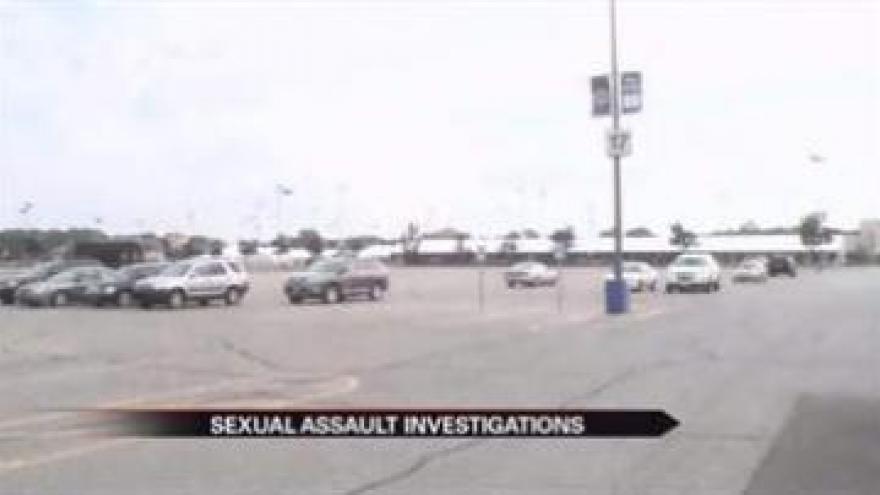 NOTRE DAME, Ind. -- The University of Notre Dame is investigating two sexual battery incidents that happened on campus after the home opener Saturday night. According to the University's daily crime log, the first attack happened early Sunday morning inside the Compton Ice Arena. The incident involved two adults who had met each other earlier in the day on campus.

The second incident happened sometime late Saturday or early Sunday morning outside a south quad residence hall. According to the crime alert the victim met the suspect walking in-between dorms.

Students and staff members ABC 57 spoke to at Eddy Street Commons confirmed they got the notifications via email in the form of a campus crime alert.

Most of the people who spoke to us say two things stood out in the crime alerts, the information was vague and the odd wording of what had taken place.

Meghan Nicholas a Notre Dame Junior said, "when we saw there were two (crime alerts) in the same week we were very shocked."

She also said she was happy that she got the crime alerts on both incidents, but she's confused on what exactly happened because Notre Dame classified both cases as forcible fondlings.

"We (she and her friends) were kind of iffy, because we said, what is forcible fondling, because we had never heard of the term?" Nicholas said.

Notre Dame Police officials would not discuss the cases.

They advised ABC 57 to speak to the University's communications department.

Spokesperson and Assistant Vice President of Public Information and Communications Dennis Brown issued this statement about the ongoing cases:

"In accord with our policies and the law, we do not discuss specific cases involving student discipline. In general terms, however, we thoroughly investigate every report of sexual misconduct and offer numerous education and prevention programs to promote an environment of respect that honors the dignity of each person. Sexual misconduct is unacceptable and will not be tolerated. Whenever the University is made aware of a sexual assault allegation, we take the report seriously and conduct a prompt and thorough investigation.  Sexual assault is unacceptable and will not be tolerated on our campus."

ABC 57 called the Prosecutor's office in the attempt to break down the term "forcible fondling", but St. Joseph County Prosecutor Mike Dvorak's spokesperson Lora Bentley, told us that they do not use that type of wording when it comes to charges, therefore the office wouldn't comment on the forcible fondling term.

It is uncertain if Notre Dame Police investigators know who the men are in these alleged sexual battery incidents.