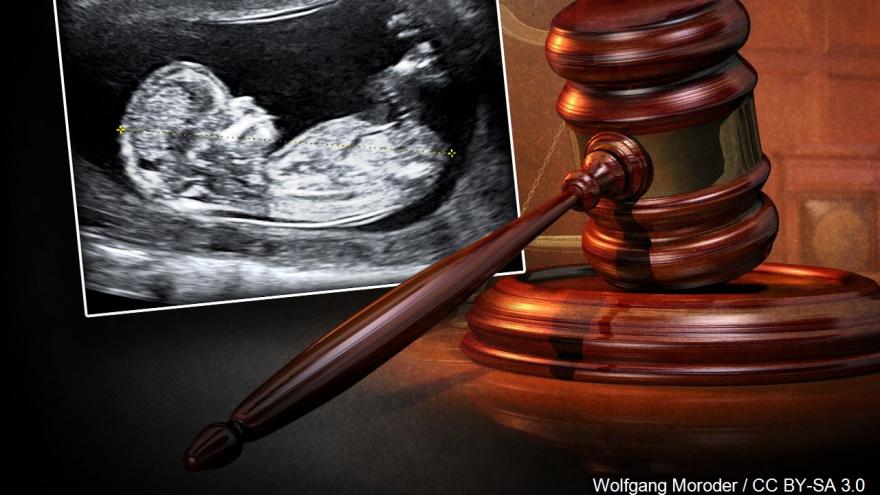 Abortion-rights activists argue the proposal slated for state Senate floor debate late Monday is unnecessary for a non-existent problem and is designed to intimidate physicians and women who need medically necessary later-term abortions.

The bill requires health care practitioners to treat medically a child born alive after an abortion like any person. They could face a felony with active prison time and monetary penalties if they don't.

Democratic Gov. Roy Cooper criticized the measure through a spokeswoman, raising expectations he'd veto it if given legislative approval.