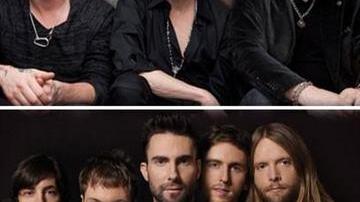 We have another update on a story ABC 57 brought you on Monday.

Some of the music acts from the fair's line-up have been moved to a different venue.

All previously purchased Train and Maroon 5 tickets for the show at the Indiana State Fair will be honored at Conseco Fieldhouse on the night of the show.

Train and Maroon 5 are donating 100 percent of their performance fees to the  Indiana State Fair Remembrance Fund.  The Indiana State Fair and Pacers Sports and Entertainment, who manage Conseco Fieldhouse, are also donating their entire proceeds from the concert to the fund.

The State Fair has canceled the Janet Jackson and Lady Antebellum concerts from their music line-up.