US authorities in Indiana accuse 10 of fentanyl trafficking 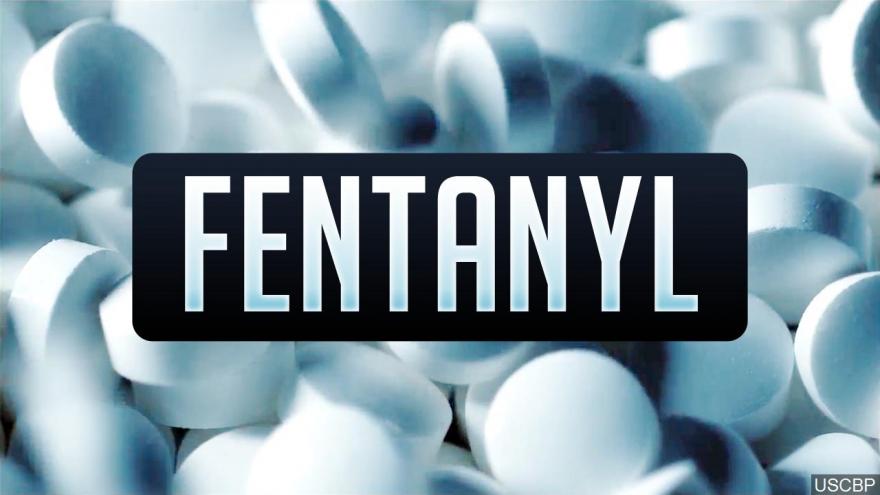 EVANSVILLE, Ind. (AP) — Federal authorities have accused 10 Indiana and Arizona residents of bringing large amounts of the drug fentanyl into Evansville from Phoenix.

Prosecutors say they have indicted the men and women, who are expected to have their initial hearings Friday in U.S. District Court in Evansville.

All are charged with conspiracy to distribute fentanyl, and some are facing charges of money laundering and fraudulent firearm purchases. Prosecutors say they could spend up to 20 years in prison if convicted.

Officials say in a release fentanyl and fentanyl-related substances "represent the deadly convergence of the synthetic drug threat with the current national opioid epidemic."

The Centers for Disease Control says illegally made fentanyl is sold for its heroin-like effect and often mixed with heroin or cocaine.