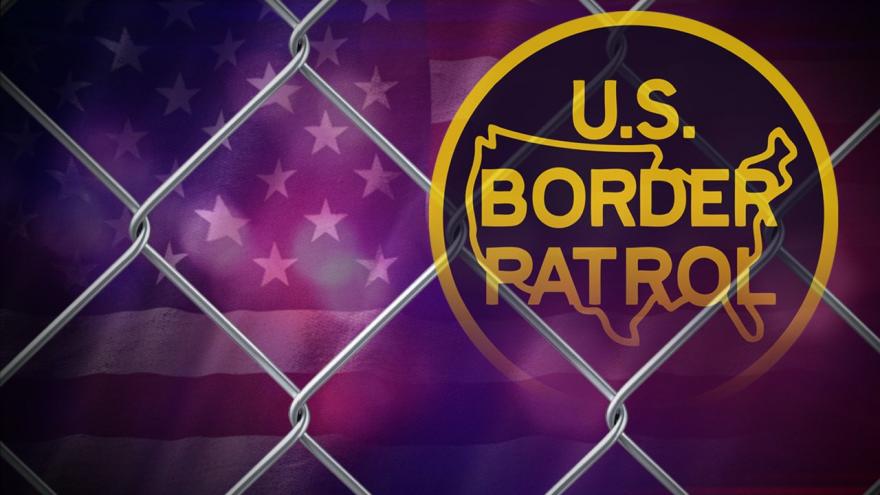 LAREDO, Texas (AP) — Authorities say a U.S. Customs and Border Protection agent in Texas has been arrested on suspicion of having killed four women and abducted a fifth.

The county's district attorney, Isidro Alaniz, says authorities were led to Ortiz after a woman he tried to kidnap escaped from him.

Ortiz fled from state troopers and hid in the parking lot of a Laredo hotel, where he was arrested.

Alaniz says authorities are still trying to determine a motive for the killings.

He says all the women worked as prostitutes.