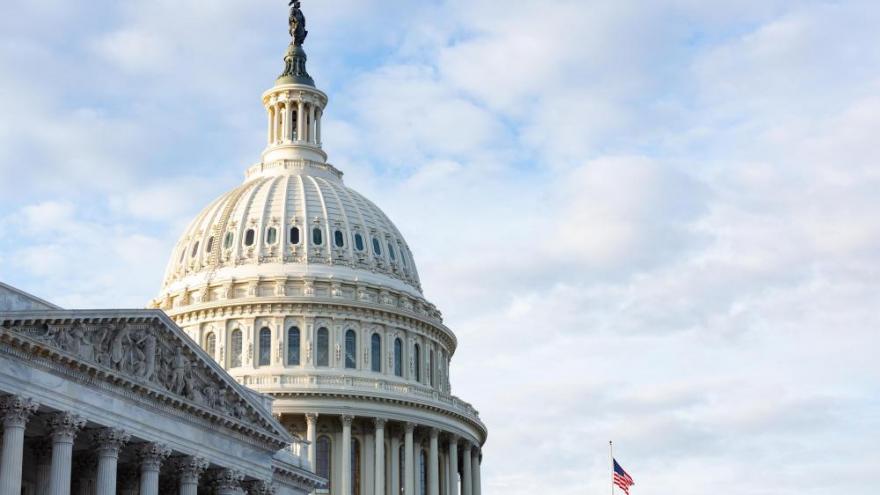 Lt. Gen. Russel Honore has reportedly shared his independent review of security at the US Capitol with Congress and submitted recommendations for sweeping changes to bolster protections for lawmakers after the January 6 insurrection.

(CNN) -- Lt. Gen. Russel Honoré has briefed senior members of Congress on his independent review of security at the US Capitol and submitted draft recommendations for sweeping changes to bolster protections for lawmakers after the January 6 insurrection, two sources with direct knowledge of his findings told CNN.

The review recommends establishing a quick reaction force to be on standby full time near the Capitol and that the US Capitol Police Chief should not need to get approval from the police board or Sergeant at arms to request the quick reaction force, a change that is appears aimed toward resolving chain of command issues in deploying the National Guard like those seen on January 6.

In addition, the review includes adding more than 1,000 US Capitol Police officers to help protect lawmakers while they are in Washington, DC, and back in their home states and installing retractable fencing around the Capitol complex.

Rep. Tim Ryan told CNN Thursday that he believes Honoré is "hitting the nail on the head" with his recommendations.

"It's going to take some time to get all this implemented but it was spot on as far as I could tell," Ryan added.

In January, House Speaker Nancy Pelosi directed Honoré to conduct an independent review of the security presence around the Capitol after a pro-Trump mob breached the building.

Draft recommendations, first reported by CNN last week, included improvements to physical security infrastructure around the complex, better communication resources for officers and additional personnel to bolster a force that was overrun by rioters last month.

The addition of more than 1,000 Capitol Police officers -- at a cost approaching an estimated $100 million -- would include some 350 officers and expanded staffing in regional offices, according to the sources with knowledge of the draft recommendations.

The review found that the force must be expanded in part to meet members' security needs when they are back home, one of the sources with knowledge of the findings told CNN last week.

This story and headline have been updated with additional information.