US charges Assange with conspiring with Manning 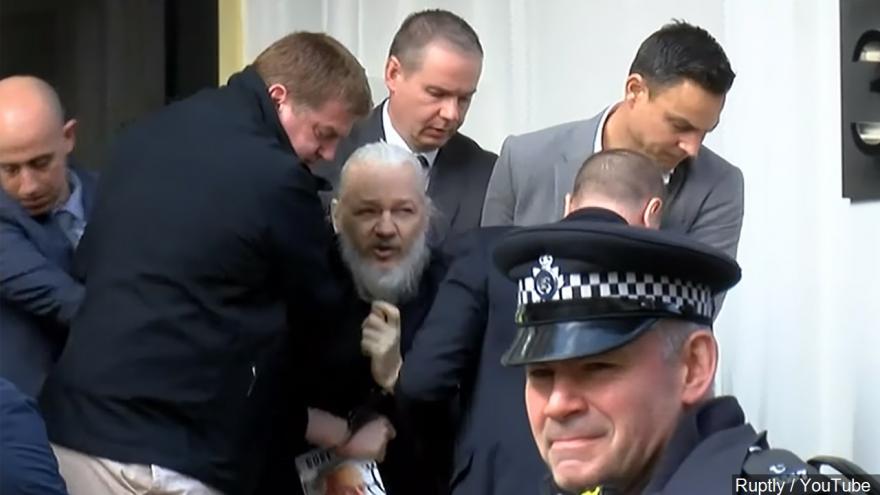 The charge was announced Thursday after Assange was taken into custody in London in connection with a U.S. extradition request, as well as for breaching U.K. bail conditions in 2012.

His lawyer has previously said that Assange planned to fight any U.S. charges against him.