US conducts airstrike against ISIS in Somalia 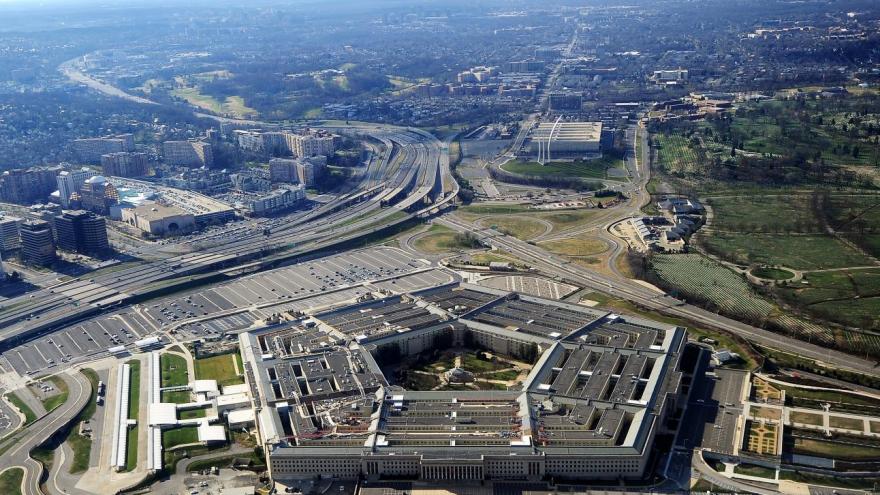 The US military conducted an airstrike in Somalia on Tuesday targeting ISIS fighters that had attacked US-backed local forces. This picture taken 26 December 2011 shows the Pentagon building in Washington, DC.

(CNN) -- The US military conducted an airstrike in Somalia on Tuesday targeting ISIS fighters that had attacked US-backed local forces that were being advised by US troops.

"U.S. Africa Command conducted an airstrike against ISIS-Somalia terrorists after they attacked partner forces in a remote location near Timirshe, Somalia, July 21," the command said in a statement Wednesday, saying that "when this airstrike occurred, U.S. forces were in the area in order to advise and assist Somali and partner forces."

It was not immediately clear whether US personnel were directly involved in the engagement.

"At this time, it is assessed this airstrike killed seven (7) ISIS-Somalia terrorists," the statement from Africa Command said.

While the US has regularly targeted the local al Qaeda affiliate al-Shabaab, ISIS Somalia is a smaller organization and is less often the target of US military operations.

ISIS-Somalia, a local affiliate of the terror group, is active primarily in Somalia's northeastern Puntland region.

The last reported US airstrike targeting ISIS in Somalia took place in October.

The US has about 500 troops in Somalia where they primarily train and advise local forces battling al Shabaab and the local ISIS affiliate.