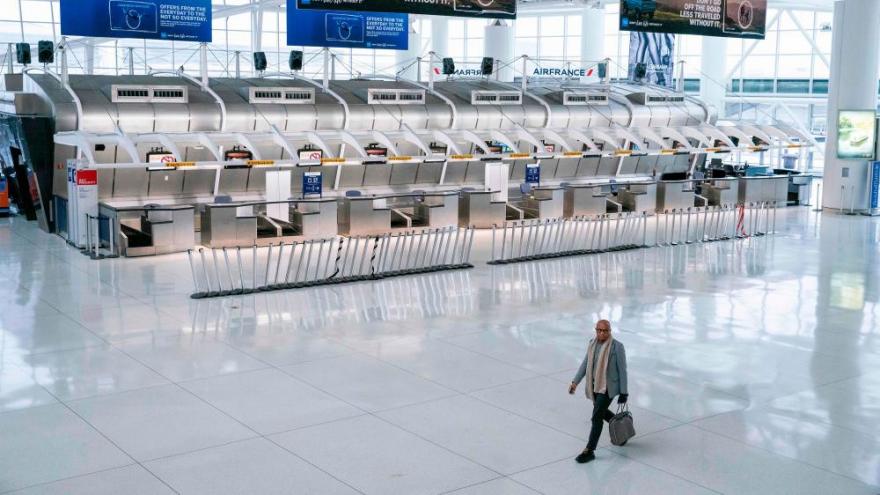 Travel restrictions, orders to stay home, TSA officers testing positive for coronavirus and public fear are killing demand for air travel.
Are you sure you want to delete this comment?
Close

Grocery rules for your coronavirus lockdown