US drone shot down over Yemen 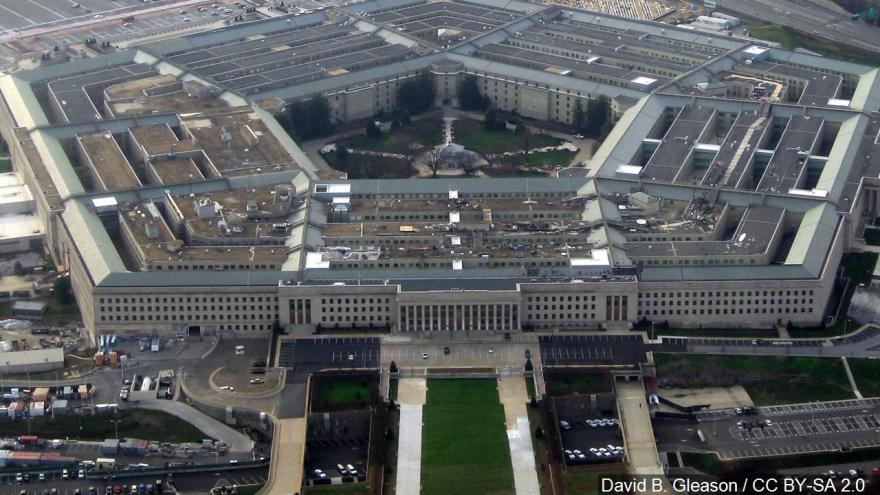 (CNN) -- A US MQ-9 drone was shot down over Yemen on Tuesday by a surface-to-air missile, a US official tells CNN.

The US believes the missile was provided to Houthi rebels by Iran, said the official, who added that it was not immediately clear if the drone was being operated by the US military or the intelligence community.

The official said the Trump administration will publicly call out Iran for the incident, which was first reported by Reuters.

The downing of a US drone by Iran in June nearly led to a US military strike, with President Donald Trump calling off the attack minutes before it was to take place due to what he said would have been a high death toll. The US claimed the drone was in international airspace over the Strait of Hormuz, one of the world's most vital shipping routes, while Iran said the drone was over its territory.