US extends ban on passports for North Korea travel 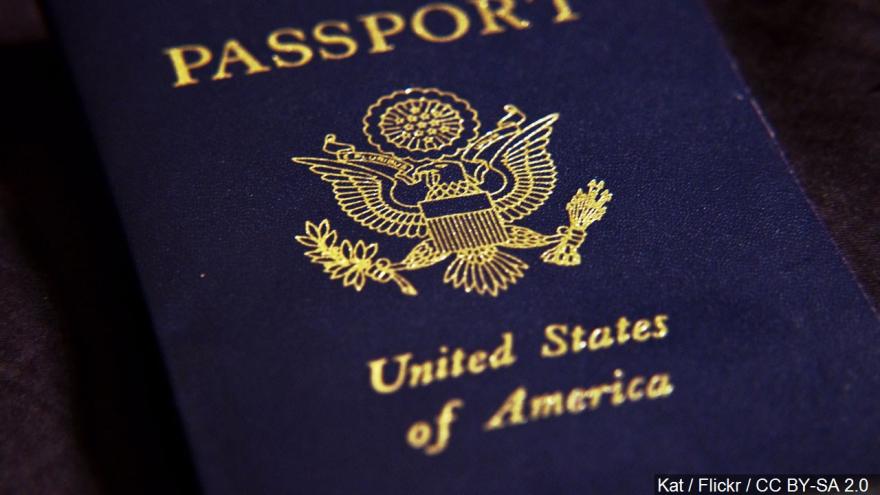 WASHINGTON (AP) — The Trump administration is extending a ban on the use of U.S. passports for travel to North Korea for another year.

A State Department notice released Monday says the ban will remain in place until Aug. 31, 2020, unless revoked by Secretary of State Mike Pompeo.

The ban was imposed in September 2017 by then-Secretary of State Rex Tillerson and renewed in 2018. Tillerson took the unusual measure following the death of an American student, Otto Warmbier, who had been detained in North Korea.

The State Department says it determined "there continues to be serious risk to United States nationals of arrest and long-term detention" for Americans traveling to North Korea, according to the notice that will be published in the Federal Register this week.

The ban allows certain categories of American citizens such as aid workers or journalists to obtain a special validation passport good for one trip to North Korea.

The move comes amid stalled diplomatic efforts to restart nuclear talks between North Korea and the U.S.