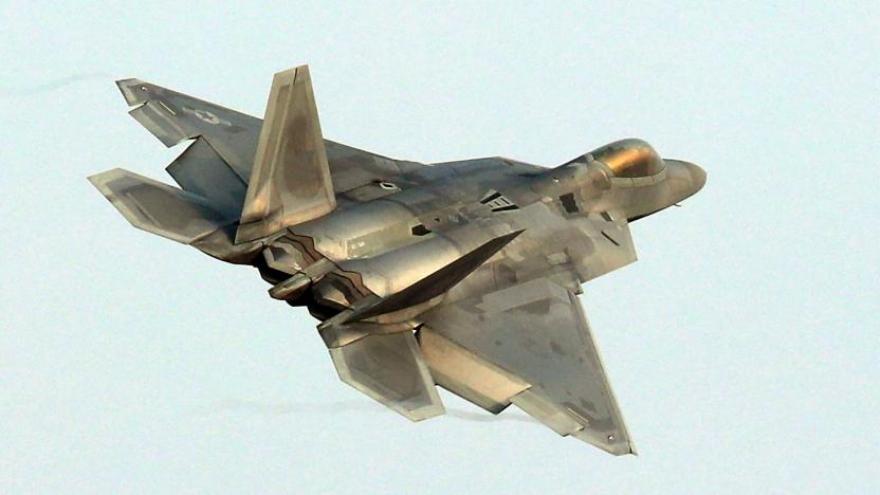 US fighter jets, like this one pictured, intercept Russian military aircraft near Alaska again.

"The Russian aircraft came within 50 miles of Unimak Island along the Aleutian island chain," the statement added, saying the Russian aircraft "remained in international airspace and at no time did the aircraft enter United States or Canadian sovereign airspace."

In March, US and Canadian fighter jets intercepted two Russian reconnaissance aircraft while they were flying off the Alaskan coast. There were also multiple intercepts involving Russian military aircraft off the coast of Alaska in 2019.