US halts sales of pelvic mesh tied to injuries in women 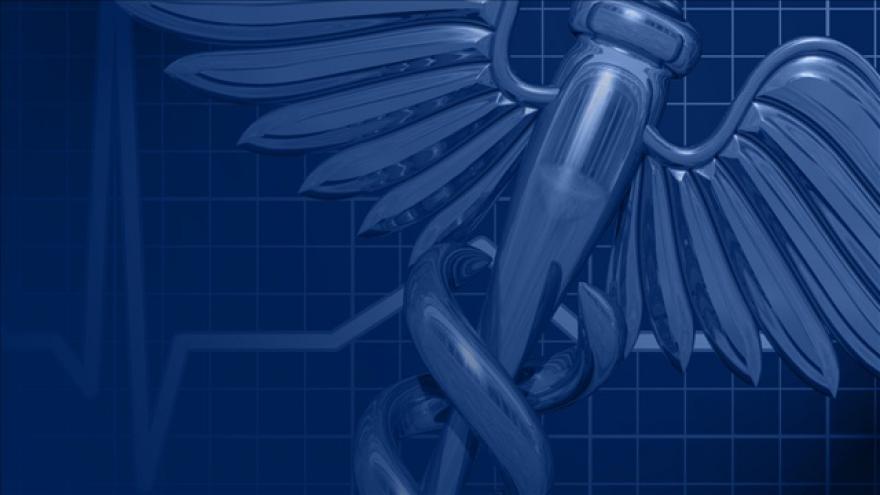 WASHINGTON (AP) — U.S. health regulators on Tuesday halted sales of a type of surgical mesh used to repair pelvic conditions in women, following years of patients' reports of injuries and complications from the implants.

The Food and Drug Administration ordered the two remaining makers of the mesh — Boston Scientific and Coloplast — to stop selling it immediately, saying the companies failed to show the mesh is safe for long-term use.  Several other major manufacturers, including Johnson & Johnson, previously stopped making the mesh.

The FDA action does not apply to surgical mesh used to treat other conditions such as hernias or incontinence.

Boston Scientific said it was "deeply disappointed," by the agency's decision which the company said "will severely limit treatment options" for women. Coloplast, based in Denmark, declined to comment.

Tens of thousands of lawsuits have been filed against mesh manufacturers by women who have reported pain, bleeding and infection tied to the devices. In some cases, the mesh can shift out of place, puncturing internal organs or the abdomen wall. Those problems sometimes require multiple surgeries to remove or reposition the mesh.

Starting in the 1990s, gynecologists adapted surgical mesh to treat pelvic collapse in women, which can cause the bladder or reproductive organs to slip out of place, causing pain, constipation and urinary issues. The FDA first approved the mesh specifically for that use in 2002 and manufacturers promoted mesh as a way to speed patients' recovery time compared to surgery with stitches.

But the FDA received thousands of reports of injuries and issued a series of warnings. In 2016, the agency reclassified the mesh as high-risk.

The agency said Tuesday that women with the pelvic mesh should continue regular checkups. There is no need to have the mesh removed if patients are not having problems or symptoms. The FDA order applies to mesh that is inserted through the vagina with a small incision, not mesh inserted through the abdomen with a larger incision.

About 1 in 8 women in the U.S. undergo some form of surgery to treat pelvic collapse problems, according to the FDA. Regulators said use of the mesh targeted by their latest action has decreased in recent years due to safety concerns.

Pelvic mesh is the latest medical device for women to have safety issues long after they were approved. Last year, the FDA placed heavy restrictions on the birth control implant Essure, which was tied to allergic reactions, pain and bleeding. Its manufacturer, Bayer, subsequently pulled it from the market. Previously, the FDA warned against using a surgical tool for removing uterine fibroids because it could inadvertently spread cancer.

Like most medical devices on the market, the FDA approved pelvic mesh through a regulatory pathway that reviews new products based on their similarities to decades-old devices already on the market, rather than new testing in patients.

Last November, the FDA announced plans to revamp that system so that medical devices would use more up-to-date technology.

Wells Fargo analyst Larry Biegelsen said in an investment note that Boston Scientific's two pelvic mesh products generated about $25 million in 2018, or less than a fraction of a percent of the company's annual sales.