US judge: Construction on Obama center should proceed 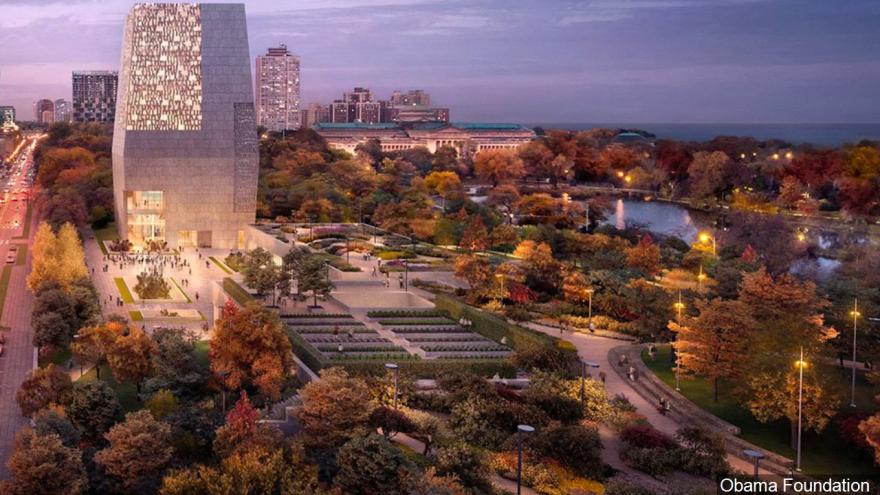 After hearing oral arguments, U.S. District Judge John Robert Blakey said there should be "no delay in construction."

The state-of-the-art center — to include a recording studio, classroom space and public library branch — was supposed to open in 2021 in Jackson Park. It's located along Lake Michigan and close to where the former president started his political career and later lived with his family.

But the lawsuit and a federal review have delayed plans.

Protect Our Parks argued the city illegally transferred land for a park to The Obama Foundation, a private entity overseeing construction of the center. City lawyers accused the group of exaggerating potential environmental problems, misreading the law and misrepresenting how the approval works.

In court, city attorneys said the center would serve a wide public interest, from plans to maintain park grounds to jobs and other development. City attorneys did not comment outside court.

An attorney for the parks organization said they plan to appeal.