US launches cyber operations against Russians meddling in midterms 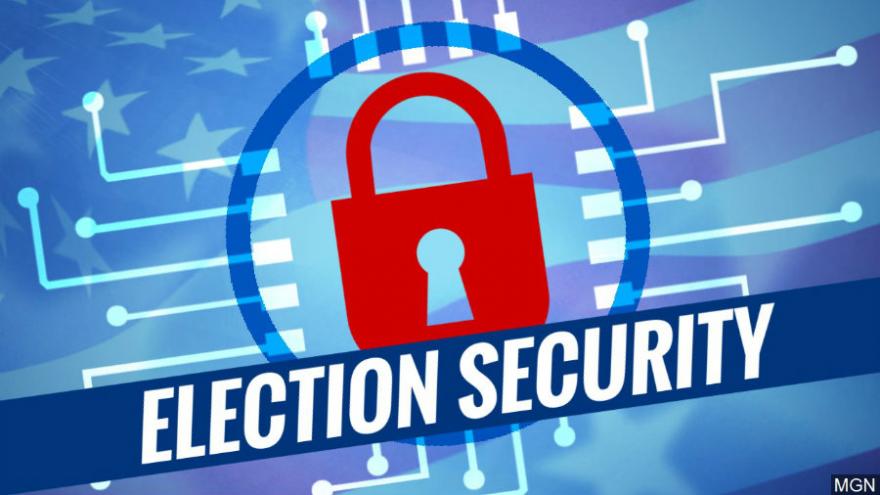 (CNN) -- The US military's Cyber Command has begun targeting Russian operatives believed to be attempting to influence the 2018 midterm elections as part of a broad effort in coordination with several government agencies, an administration official confirmed to CNN.

The operations are aimed at making meddling more difficult.

Tactics being deployed include sending phishing messages to suspected cyber operatives, according to the official.

The effort also includes messaging from public officials to make the clear US will not tolerate any interference.

The secretive Cyber Command operation is part of a broader effort that includes the departments of State, Justice, Homeland Security, the Central Intelligence Agency and the National Security Agency, according to the official who is familiar with the program. These agencies are helping provide the intelligence needed for the military to offer its support.

The military is broadly taking on a technical support role based on intelligence developed by other parts of the government. Elements of this effort were first reported by the New York Times. For now the operation is aimed at preventing interference in the midterm elections, but it is expected to remain in the place to counter future meddling and could be expanded to target other nations including China and Iran if credible intelligence they are meddling emerges, the official said.

Last week a Russian who allegedly worked on funding online propaganda efforts to manipulate voters in the 2016 and 2018 elections was charged with a federal crime.

On Monday in Moscow national security adviser John Bolton said he thinks Russia's meddling in the 2016 US election did not have any effect on the outcome and warned Russian officials that, from a "very cold blooded cost benefit ratio," interfering in the American electoral process is not worth the trouble.

"We all saw what happened in 2016 when the Russians and possibly others, but the Russians for certain, tried to do both influence operations and actually -- and actually get in and actually corrupt some of the election process. And so, what we've done is taken a look at all of those things so that we know what to look for," Mattis told reporters in August.

"We are engaged in support of the Department of Homeland Security and law enforcement in order to maintain the integrity of the election," Mattis said, declining to offer details on specific US actions. "The adversaries may be more than just Russia. We are not focused solely on one country. We are focused on protecting the elections themselves."

Mattis did suggest that the US is "looking at both this influence peddling and the corrupting -- the violating the integrity of the elections. And those activities are in direct support of law enforcement and Department of Homeland Security."