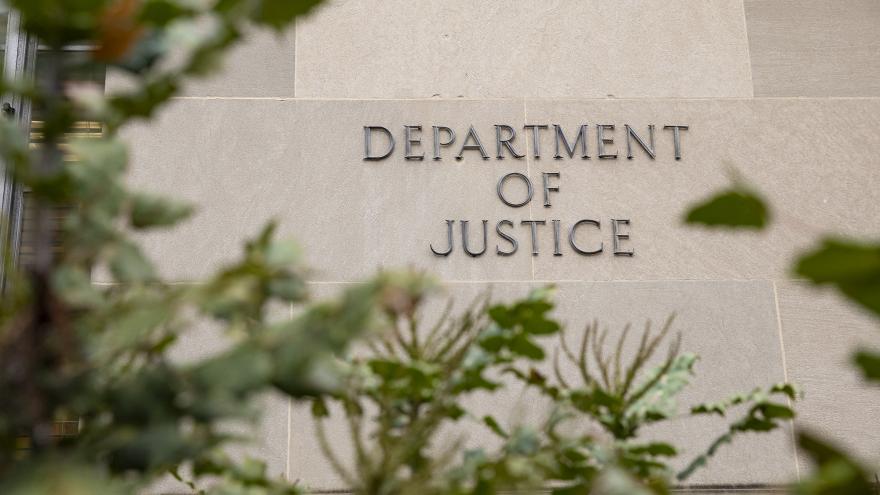 Samuel Corum/Getty ImagesA rescue operation in Virginia resulted in the recovery of 27 missing children, according to the US Department of Justice.-

(CNN) -- A rescue operation in Virginia resulted in the recovery of 27 missing children, according to the US Department of Justice.

Deputy US Marshals led the five-day effort dubbed "Operation Find Our Children." They collaborated with the agency's Fugitive Task Force, the National Center for Missing and Exploited Children and state and local agencies.

The operation resulted in the rescue of 27 children and safe location of six others who were reported missing but found in the custody of their legal guardian, US Marshals said in a news release on Friday.

Many of the recoveries occurred in large population centers, the news release said. However, seven occurred in less populous areas, including Roanoke and Abingdon.

"The Department of Justice is dedicated to protecting the most vulnerable children in our society and 'Operation Find Our Children' does just that," Deputy Attorney General Jeffrey A. Rosen said in a statement.

"While this Virginia operation is the most recent recovery of endangered and missing children led by the US Marshals Service this year, we have also recovered more than 440 kids in Georgia, Ohio, Indiana, Louisiana and other states. Because of this initiative, the recovered children are now out of harm's way," Rosen said.

The US Marshals Service has recovered missing children in 75% of the cases it has received in the last five years, the agency said.