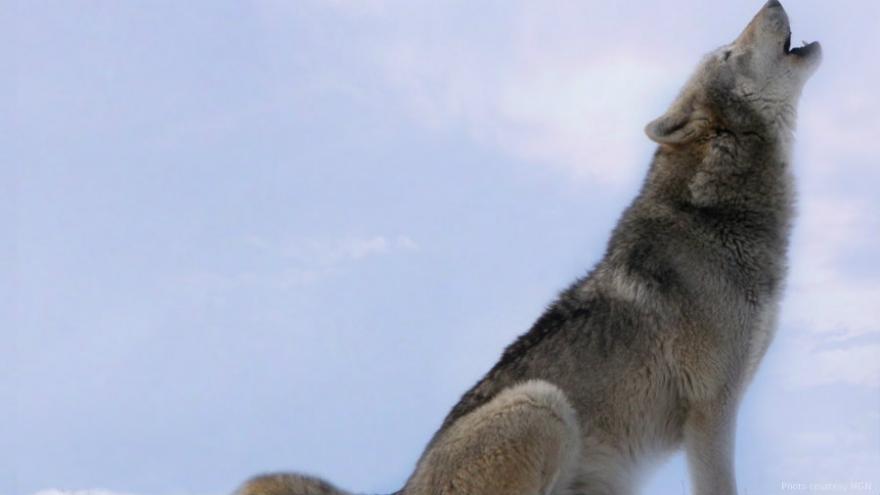 TRAVERSE CITY, Mich. (AP) — U.S. officials have decided to relocate gray wolves to Isle Royale National Park in Lake Superior, where the predator species that has roamed the remote wilderness for about 70 years is on the brink of disappearing.

The National Park Service announced final approval Thursday of a plan to capture 20 to 30 mainland wolves over three to five years and transport them to the park.

It's hoped they will form packs that will help keep the island's abundant moose in check, preventing them from overeating vegetation and harming the ecosystem.

Isle Royale is about 15 miles (25 kilometers) offshore from the Canadian mainland.

Wolves made their way to the island in the late 1940s. Their numbers reached as high as 50, but only two remain. Inbreeding and disease are believed responsible for their recent drop-off.