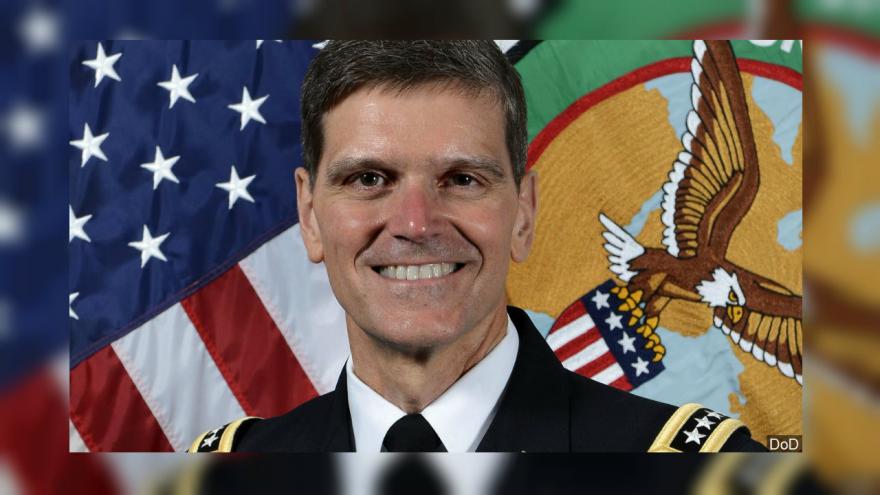 (CNN) -- The latest message from Al Qaeda leader Ayman al-Zawahiri urging supporters to unite against enemies may be, at first glance, a fairly routine statement from an aging leader seeking to remain relevant. Zawahiri warns "Muslims face enemies from many sides" including Shiite Muslims, Americans, Russians, French and Chinese, in a video released Tuesday, according to the SITE Intelligence Group.

But the timing of the video has a deeper significance to US intelligence and military officials. The latest US intelligence assessment on Al Qaeda released last week is that senior leaders are "strengthening the network's global command structure," as part of its effort to inspire and encourage attacks against the West.

Zawahiri, for his part, remains a very visible international symbol of the group, eight years after the US killed Osama Bin Laden. While Bin Laden and Zawahiri are perhaps regarded by younger jihadists as leaders of a by-gone era of the 9-11 attacks, US intelligence is not ready to write off his influence or ability to inspire a younger generation through Al Qaeda's current networks.

The group's "command and control is agile, active and able to respond," one US official who tracks the group told CNN. Zawahiri's statements are showing that while the terror groups media arm may be still struggling to remain relevant, it has an ability to be responsive on a relatively quick turn-around basis. "They are able to synchronize their statements linked to current events," the official said.

US intelligence assessments do acknowledge that though most attacks by Al-Qaeda affiliates have been relatively small scale, and limited to regional areas, that could change.

The intelligence community has warned Congress that the group's "global network" will remain a counter-terrorism challenge for the US and its allies over the next year as Al-Qaeda and its adherents around the work maintain safe havens, financial resources, communication networks and resources in Africa, the Middle East and South Asia.

One of the public indicators of the US intelligence community's assessment of Al Qaeda's current strength came last month in public congressional testimony from Dan Coats, the director of national intelligence. "Al Qaeda is showing signs of confidence as its leaders work to strengthen their networks and encourage attacks against western interests," Coats said.

Pakistan remains key to dealing with Al Qaeda, US officials say, as long as core Al Qaeda leaders like Zawahiri are suspected of remaining hidden there. "Pakistan has not taken concrete actions against the safe havens," General Joseph Votel, head of the US Central Command, told Congress this week.