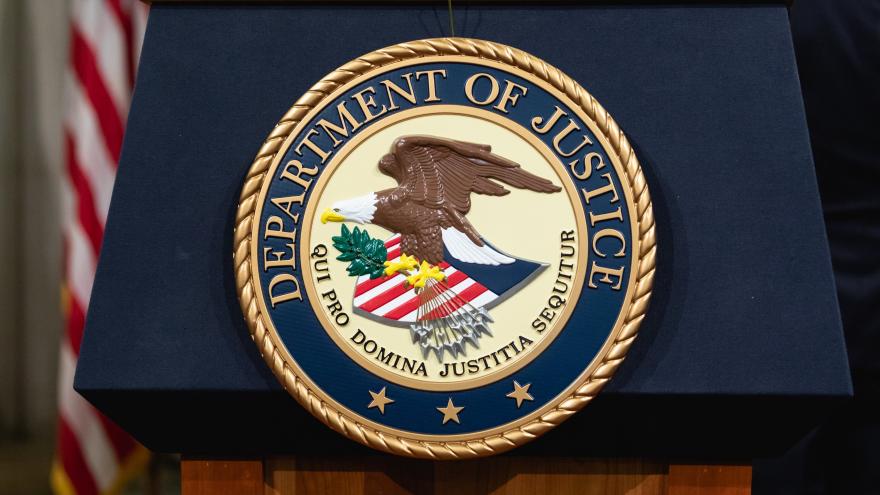 The seizure is likely to heighten tensions between the two countries at a time when US efforts to dissuade North Korea from pursuing its nuclear weapons program have stalled following the failure of the Hanoi summit in February.

The ship, the M/V Wise Honest, was "used to illicitly ship coal from North Korea and to deliver heavy machinery to the (Democratic People's Republic of Korea)," the Justice Department said, alleging that "payments for maintenance, equipment, and improvements of the Wise Honest were made in US dollars through unwitting US banks.

It's unclear precisely when the ship was seized by the US, but a warrant for the seizure of the M/V Wise Honest was issued by a US federal judge in July 2018, according to a forfeiture complaint filed in the Southern District of New York.

Court documents said the ship was used to haul coal as well as heavy machinery, including 412,584 kilograms of "steel plate." The ship moved between ports in China and North Korea, and according to a contract referenced in the court documents, was scheduled to make at least one stop in Russia.

A US judge last July issued a warrant authorizing the seizure of the ship and it is "currently in the custody of the United States," the court documents say.

In a statement, senior Justice Department officials called the seizure the first of its kind, and said it was part of the US campaign of "maximum pressure" against the North Korean government.

"This sanctions-busting ship is now out of service," said Assistant Attorney General John Demers, the head of the Justice Department's National Security Division. "We are deeply committed to the role the Justice Department plays in applying maximum pressure to the North Korean regime to cease its belligerence."

The announcement of the seizure of one of North Korea's largest bulk carriers came the same day that North Korea launched two suspected "short-range missiles," according to South Korea's military, further complicating Pyongyang's stalled negotiations with the United States and peace talks with South Korea.