US service member dies in non-combat incident in Syria 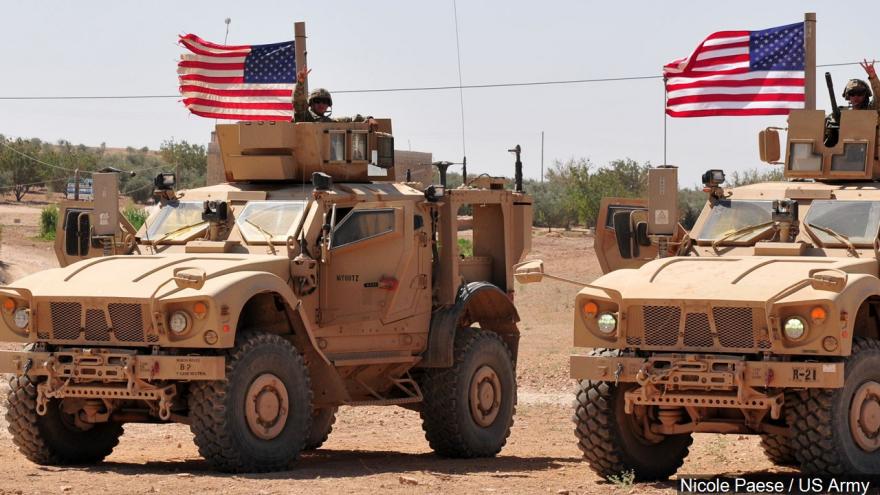 The coalition's statement gave no other details pending notification of next of kin but said the death occurred on Monday. It said further information will be released as appropriate.

The U.S. military currently has around 2,000 troops stationed in northern Syria, where they have been for several years, assisting and advising its local partners in the fight against IS.

President Donald Trump said in December he intended to withdraw all American forces from Syria, although the White House said later the U.S. will keep 200 troops in the country for now.