US service member dies in Syria 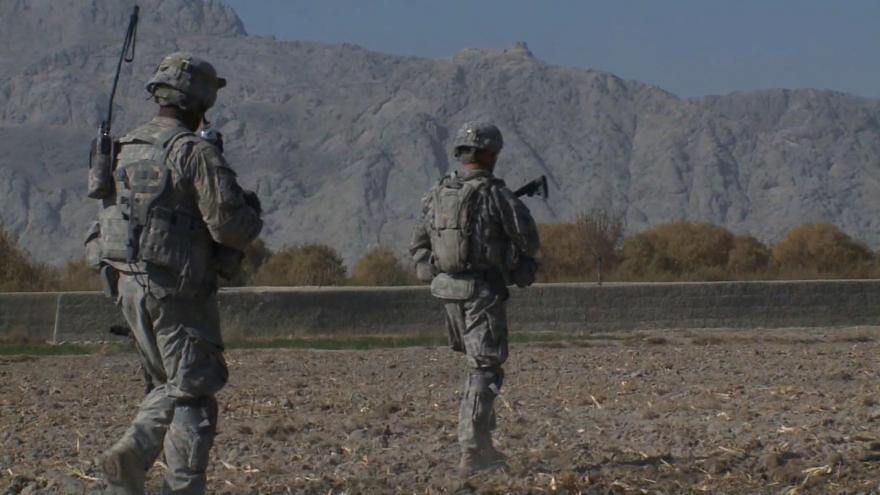 A US service member died Tuesday in Syria, according to a military press release.

(CNN) -- A US service member died in a vehicle accident Tuesday in Syria, the military said.

The accident occurred during reconnaissance operations and the incident remains under investigation, the military said.

Another service member died in Syria earlier this year. Army Spc. Antonio I. Moore, 22, from Wilmington, North Carolina, died in January in Deir ez-Zor province, according to a release from the US Defense Department at the time.

Moore died "during a rollover accident while conducting route clearing operations" and the incident was under investigation, the department said at the time.

This story has been updated to identify the soldier and circumstances of his death.