US soldier dies during training-related incident in South Korea 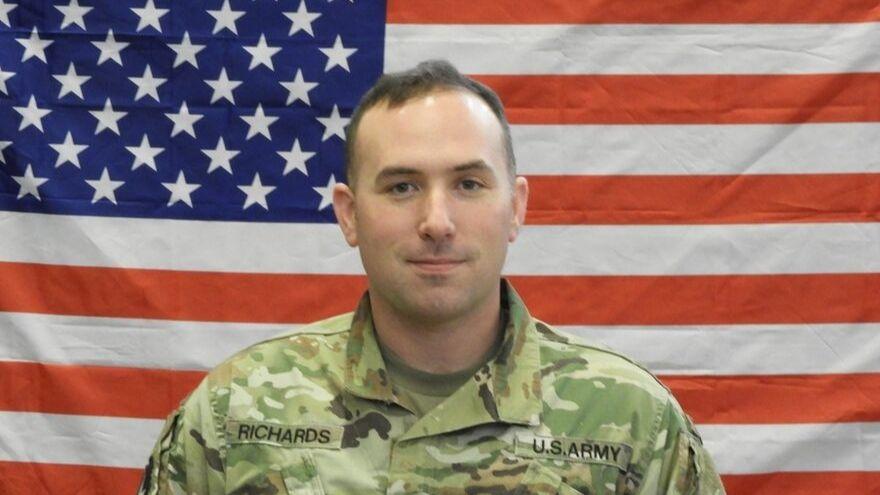 (CNN) -- A Colorado-based soldier died in a training-related incident in South Korea, the US Army announced Thursday.

Richards was deployed to the Middle East as a part of Operation Spartan Shield but was at Camp Casey in South Korea competing for his Expert Field Medical Badge, a U.S. Army press release said.

Richards first entered the army in 2005, and since then was deployed to Kuwait, Romania, Afghanistan and Iraq. He won numerous awards that included the Army Commendation Medal and the National Defense Service Medal.

"Staff Sgt. Richards passed away while demonstrating his dedication to the nation and to the brigade as he earned his Expert Field Medical Badge. The loss of this exceptional NCO and leader will be felt by Soldiers throughout the Iron Brigade," said Col. Grant S. Fawcett, commander, 3rd ABCT, 4th Inf. Div.

The incident is under investigation, the army said.