US soldier from Michigan dies in noncombat incident in Syria 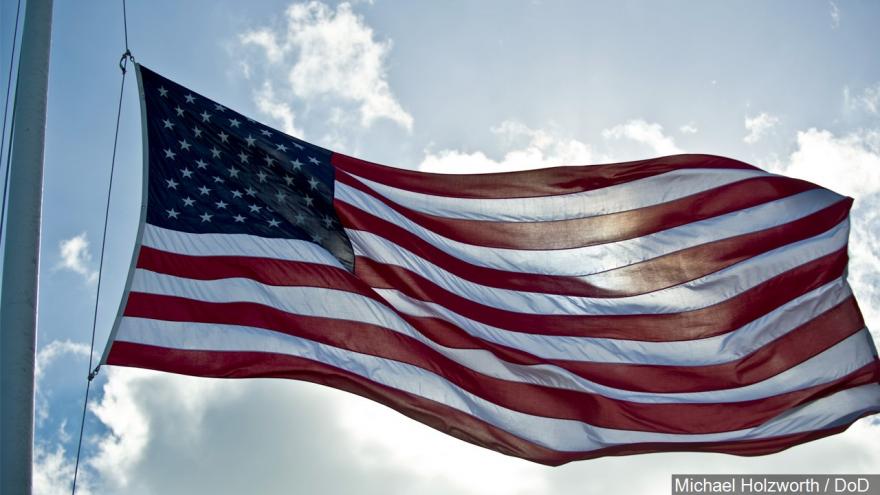 LINCOLN PARK, Mich. (AP) — The military says a 28-year-old U.S. soldier from suburban Detroit has died of wounds sustained from a noncombat incident in Syria.

Amber Martinez tells WJBK-TV that her brother joined the Army so he could "help people" and "protect people who can't protect themselves."

Martinez says her family was told Thomason died in a shooting. She says she last spoke with him a few days earlier and he was supposed to be on patrol at the time of his death.